Smart devices are a thing of the newest generation, some older side of our not fully aware of the capabilities of these devices and thus, would prepare a more traditional approach on certain things, particular in time management. With that, though, this generation’s smartwatches have showed its promising features over the current generation, but might not be easy to convince the older generation on their use and thus, traditional watches are still a thing? But, are smartwatches the only way to go? Do we have to convince everyone to use the tools of today?

Smartwatches and their glory 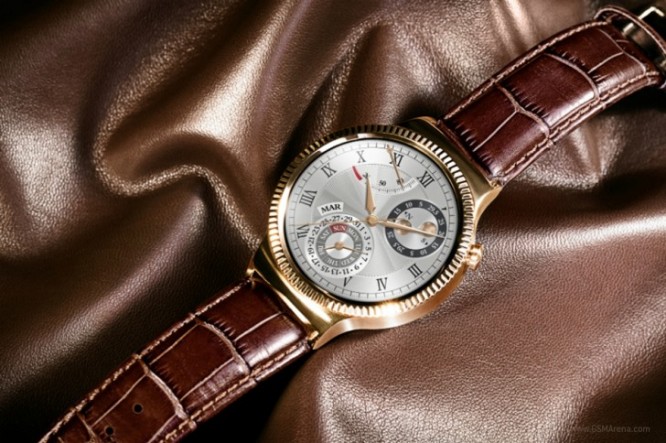 Smartwatches have steadily becoming a norm of our society since our smartphones are always something that we use, smartwatches serve as an extension of our trusty handsets, especially at times that we can’t use our smartphones. They serve as a personal reminding mechanism, time teller and much more. Their function has a lot more to offer than normal traditional watches.

Huge companies like Apple, Samsung and Sony all have their own variety of smartwatches that cover up most of the smartwatch and smartphone market while smaller companies provide budget-wise smartwatches for the budget-weary. With that, though, the smart device industry have grown to be a norm of this society and has become something more than just everyday devices we used. We’ve grown to get used to them and rely on their functions to get through our everyday lives. Alterations of smartwatches, like health bands for health maintenance, have also been popular for the health-conscious, which is something that normal watches couldn’t even do.

Traditional watches and smartwatches could coexist