SKK recently launched two handsets in the form of the Chronos Cross and the much more affordable Chronos Byte. It happens that we’re able to grab one of each, so we’re here to provide you our quick hands-on, first impressions of the Ultra budget Chronos Byte (priced at Php 3,599 for the original price, now P2599). Check out its full specs, our first thoughts and more. 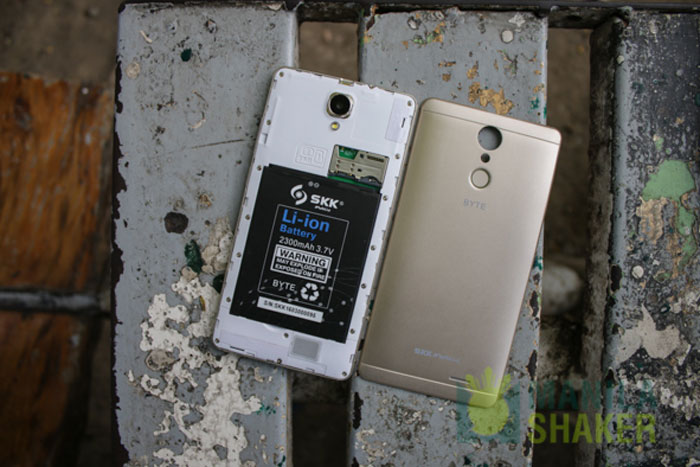 From first glance, the SKK Chronos Byte truly resembles Huawei’s premium flagship, the Huawei Mate 8, in terms of appearance. However, their main difference is that the Mate 8 has a metallic build while the budget Chronos Byte sports Polycarbonate. The Chronos Byte boasts a removable back cover and battery while they also offer cases for free with every purchase.

First shots taken with the Chronos Byte delivered bright and neutral colors though we felt that it lacked in the detail department. We’ll be digging further on the Chronos Byte’s camera performance on our full review. 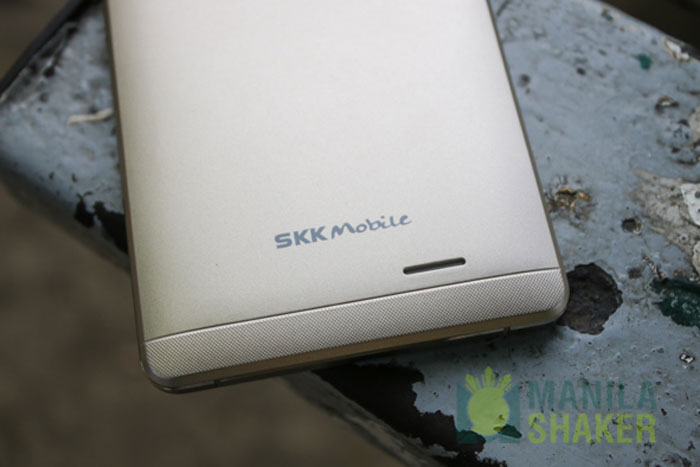 The Chronos Byte had a few troubles in the performance category, with various lagging issues felt when opening and using an app.  Benchmark rating shows a rather standard grade, despite landing itself the Byte landing on the budget category.

SKK’s Chronos Byte runs on a relatively vanilla Android 5.1 Lollipop, which, despite its age, should still function greatly, when inclined to increase the performance of your phone. For UI, the stock Android felt very standard and vanilla, which is no surprise to us. Experience so far is pretty okay, there wasn’t anything special on it so far. 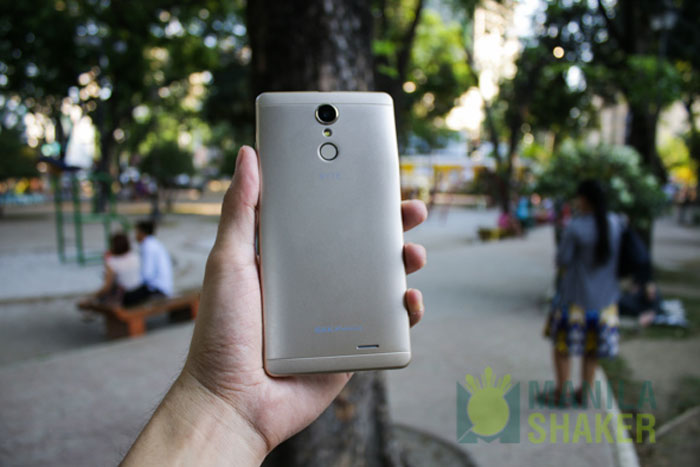 So far, the Chronos Byte had a few problems in its book, namely in performing and camera shooting, but for its current price of Php 2,599, the Chronos Byte seems to be a pretty decent take, especially if it only needs to perform light tasks, such as social media and web browsing, as well as Youtube video browsing.

What do you guys think of the Chronos Byte so far? We’d love to hear your take on SKK’s newly introduced budget 5.5-incher.

2021 Subaru Outback Review | Still Marching To Its Own Drum