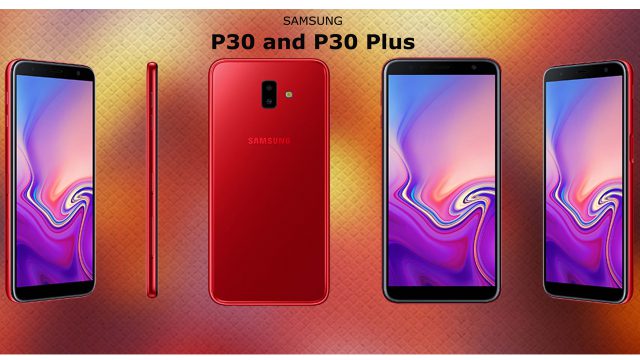 According to reports, Samsung Electronics is working with the new series of smartphone, the P Series. The first smartphones in the line of P series are Galaxy P30 and Galaxy P30 and said to be launch in China first.

The upcoming phones are said to bear in-display fingerprint scanner, a variety of colors and storage variants. The expected smartphones are believed to have the company’s in-house GPU.

The reported P series are anticipated to be mid-range and will be powered by Exynos processors in the company of 3GB to 4GB RAM. In addition to the reports, the said smartphones are expected to be geared with dual rear cameras.