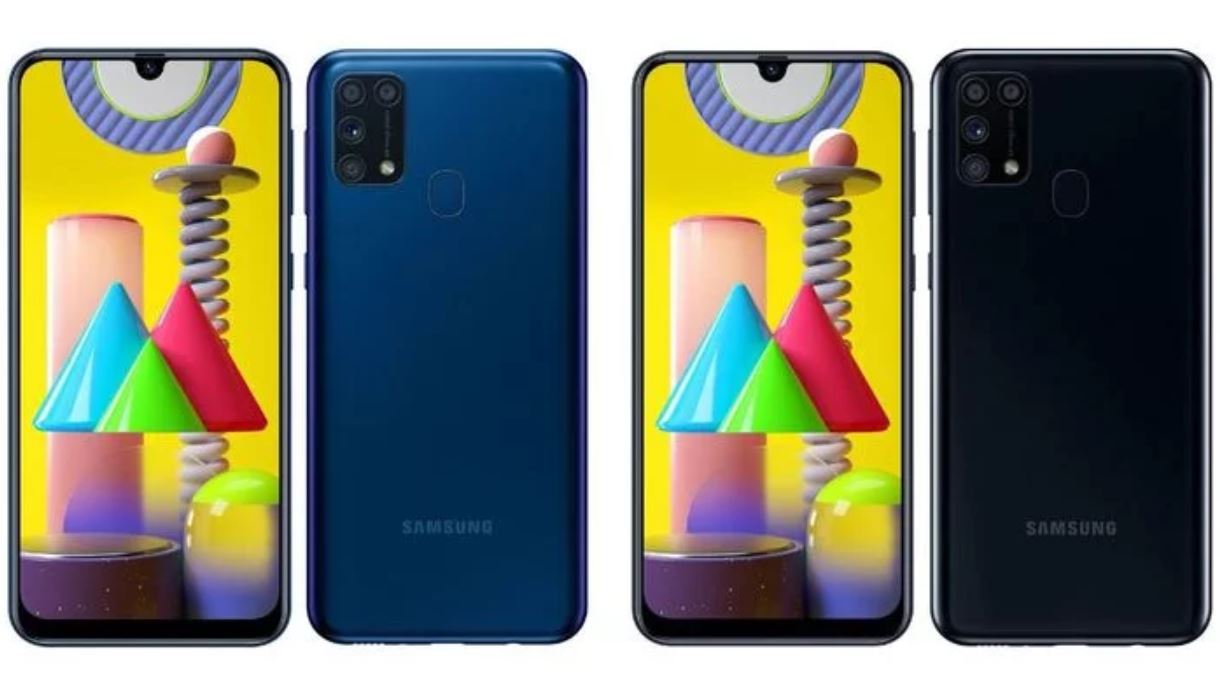 Batteries and cameras seem to be the most important smartphone features in 2020, as Samsung has released the Galaxy M31 in India with a starting price of INR 15,999(~P11K) for the 6GB/64GB base model. The top model which is the 6GB/128GB costs INR 16,999 (~P12K). For that budget price, you’re getting a long-lasting 6000mAh battery and a massive 64MP camera in a quad-sensor setup. The Galaxy M31 mid-range phone is already available on India’s Amazon and Samsung website as well as select retail stores.

Aimed at “tech-savvy young millennials and Gen Z“, the Galaxy M31 is the first 2020 model under the Galaxy M series. The huge battery is coupled with a 15W USB-C charger and can last up to 26 hours of video playback. For the main cameras, the 64MP is joined by 8MP ultra-wide, 5MP macro, and 5MP depth lenses. As surprising as that may seem, we were caught off guard with the 32MP selfie camera supporting 4K video recording! This is a first for a mid-range phone, especially for one that costs under around P11K only (before taxes). At 6.4″, the FHD+ Super AMOLED of Galaxy M31 is capable of FHD playback when streaming on Netflix, Amazon, among other streaming services. All thanks to the Widevine L1 support.