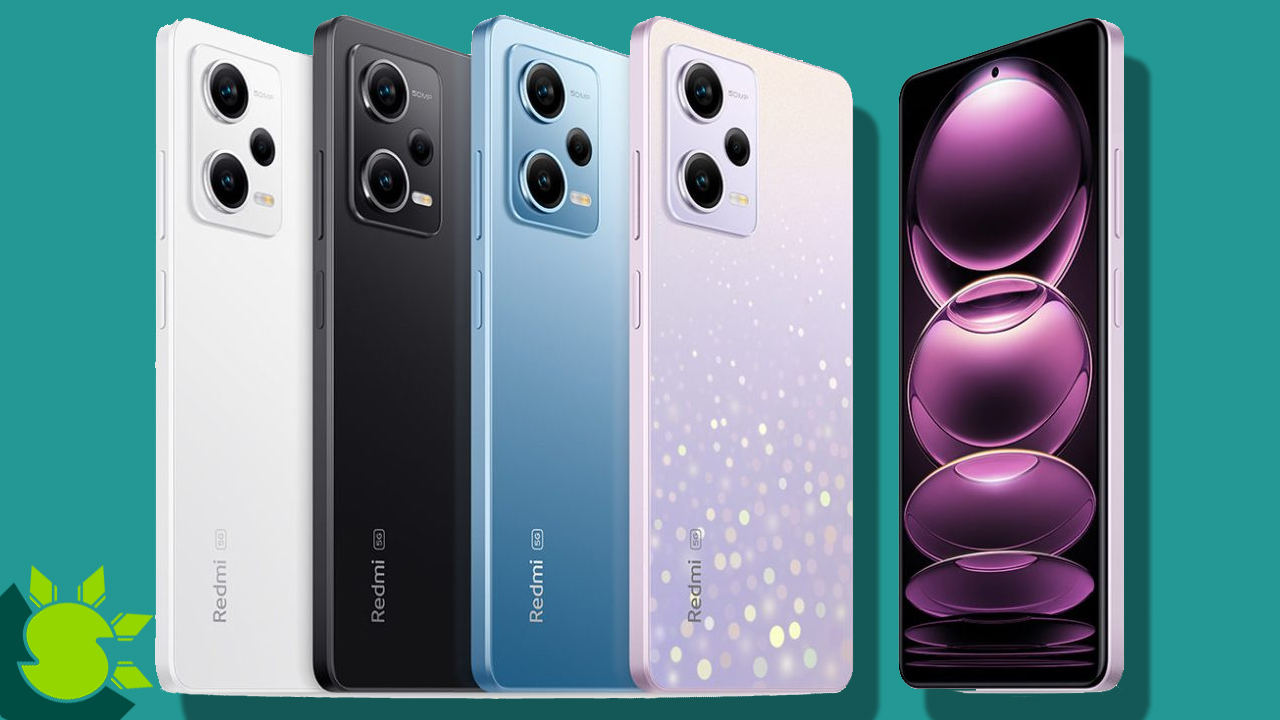 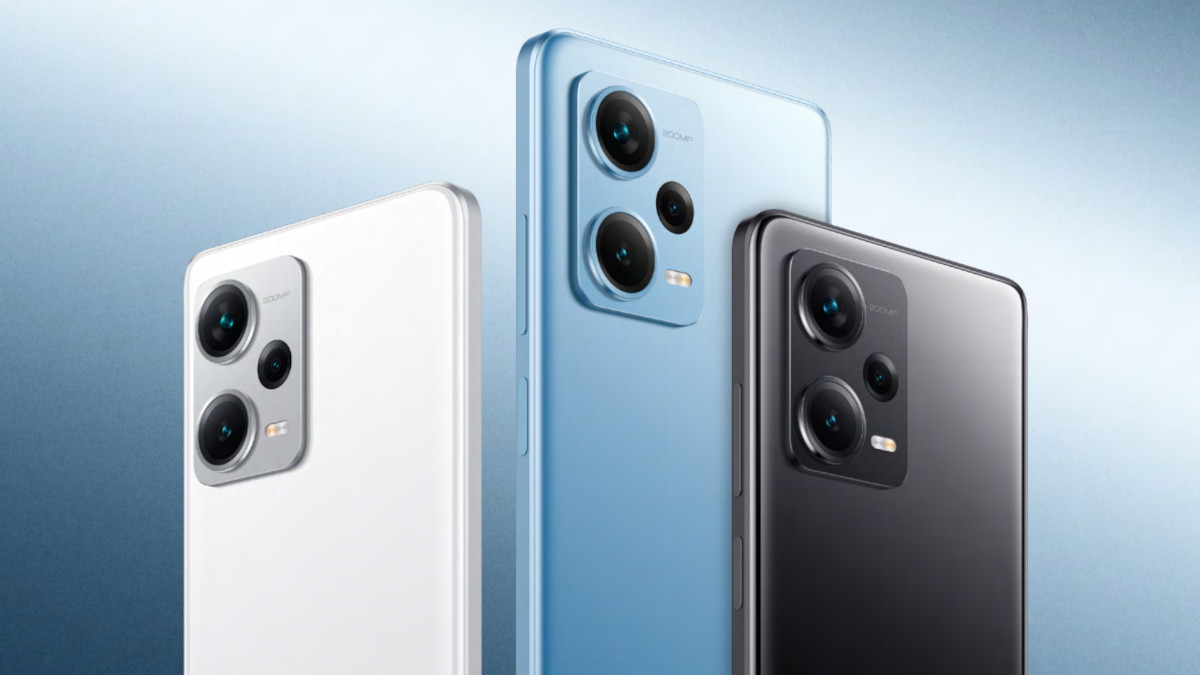 The Redmi Note 12 Pro, notably in the pink color variation, has the nicest design in my view. However, the vanilla version is slimmer, making it simpler to operate with one hand. All of these phones are not made of premium materials, but they have a solid build quality and the IP53 certification, which makes them dust and splash resistant.

The Pro and Pro Plus variants have the same display, which is superior than the one available on the vanilla edition. It is an OLED screen with a diagonal of 6.67 inches, a frame rate of 120 Hz, Dolby Vision compatibility, and HDR10+ certification that can display up to one billion colors. Unlike the vanilla version, they include with an in-display fingerprint reader and stereo speakers.

The Redmi Note 12 is equipped with a Qualcomm Snapdragon 4 Gen 1 entry-level processor from the previous generation. The Pro and Pro Plus editions include a high-end Dimensity 1080 mobile platform by Mediatek that runs at a maximum frequency of 2.6 GHz and is combined with up to 12 GB of RAM and up to 256 GB of internal storage. All of the variations come pre-installed with Android 12 and MIUI 13.

The Redmi Note 12 Pro Plus has the greatest camera arrangement, with a triple rear camera that includes a primary 200 MP sensor with OIS, an 8 MP ultrawide shooter, and a 2 MP macro lens, as well as a 16 MP camera on the front. The Silver award goes to the Redmi Note 12 Pro, which has a 50 MP primary sensor with OIS, the same secondary sensors, and the same front camera. The vanilla version comes with a 48 MP primary camera and a 2 MP depth sensor.

The Redmi Note 12’s battery capacity is the same across all variants: 5000 mAh. Given that their components consume roughly the same amount of energy, you shouldn’t expect significant changes in battery life. However, there are significant variances in charging speeds: the Pro Plus variant allows 120W fast charging, the Pro variant offers 67W fast charging, and the vanilla version provides 33W fast charging.