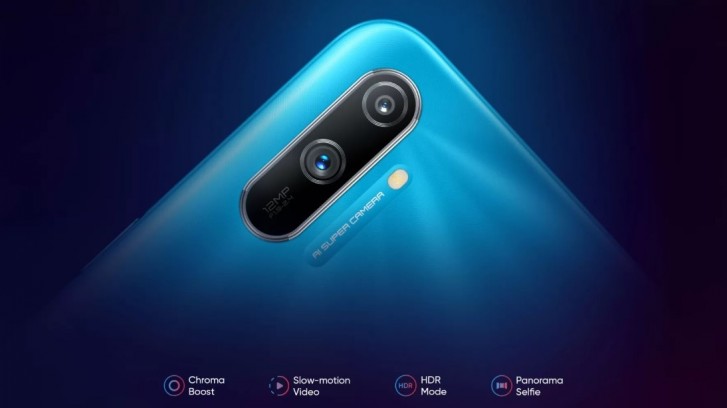 According to India’s Flipkart, the successor to the Realme C2 will launch on February 6th which is less than a week from now. Realme C3 specs feature Helio G70 chipset, 5000mAh battery, up to 4GB RAM/64GB internal storage, 6.5″ teardrop notch display, and 12MP+2MP dual cameras. These specs are all but confirmed, thanks to the leaked official posters. The secondary lens is more than likely to be a depth sensor, however, the provided camera samples show macro shots instead. Given the popularity of macro sensors, we won’t be surprised if it’s going to replace the typical depth sensor that we’ve seen from last year.

Realme C2 launched in the Philippines for P6,490 for the 3GB/32GB model. The chipset will be one of the biggest upgrades as we’re looking at an entry-level Helio P22 to mid-range Helio G70. The question now is whether or not we’re expecting USB-C.