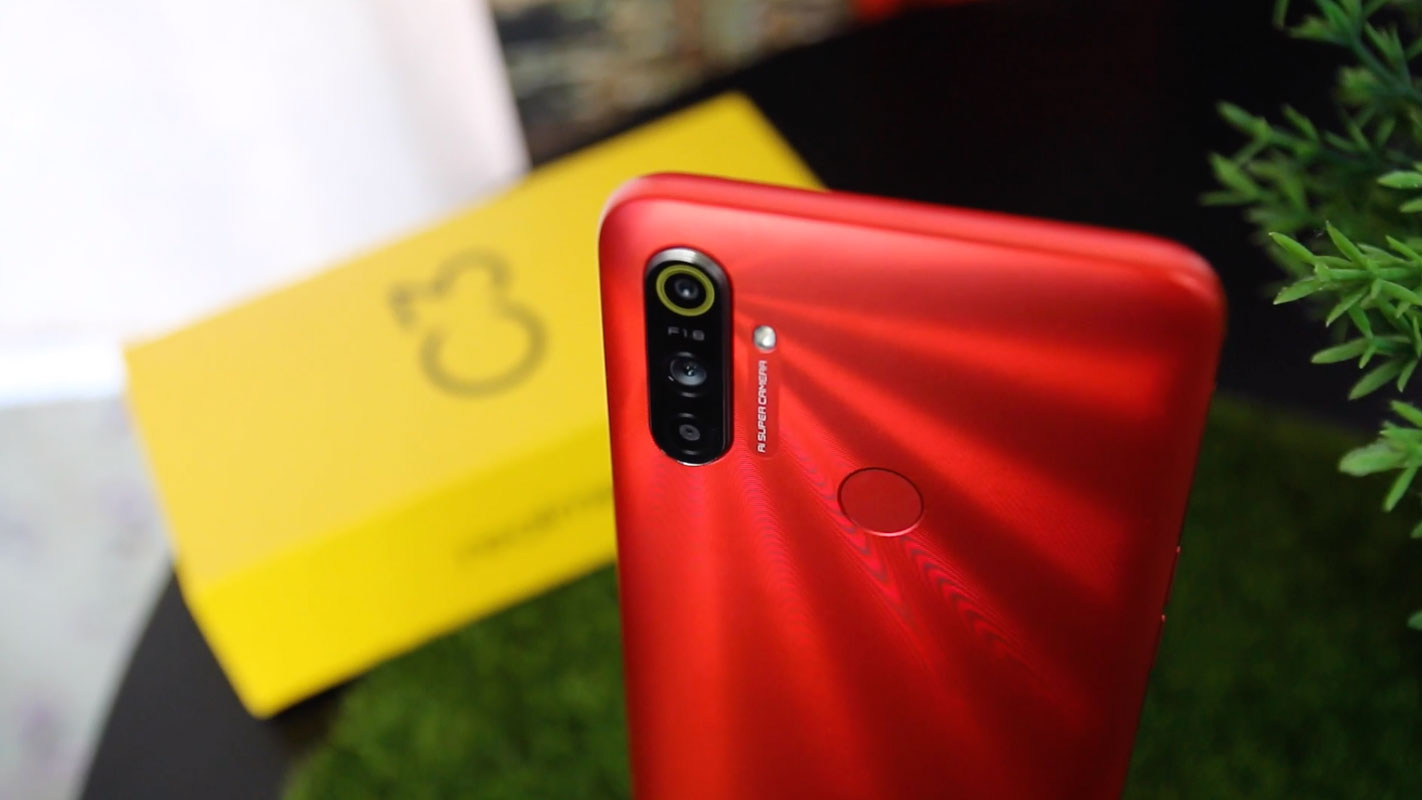 Realme C3 has finally arrived in the Philippines, the device got a triple camera setup on the back and also has a fingerprint, while the Realme C3 released in India only has a dual camera and no fingerprint. Thus, made the realme Philippines community confused. So to straighten the fact we unboxed the World’s first phone to have an Helio G70 Processor. What’s special about this device is it has a powerful budget chipset, a large 5000mAh battery, and a budget phone at the same time.

If you look at the back you’ll see a sunrise design located at the top corner, and it looks like it portrays the sun which does make sense since the 2mp macro lens has a yellow circle around it. You can tell that phones have their personality. Both Realme 5i and the Realme C3 got the unique sunrise design which makes the phones stand out. We will make a comparison video about the two phones but for now, let’s talk about the new Interface of the Realme C3.

So the Realme C3 runs in Android 10.0 right out of the box, and It also got the new Realme Ui, it is basically an Android 10.0 stock UI plus the Color OS. We can say that it is so satisfying to see the fluid animation all around the corner. Every interface has it’s own unique design and feels. They got their own cloud as well and it’s called Heytap Cloud, you can now sync your files as easy as 123. Though the new Realme UI got it’s new features and updates, there are some functions that I really use that has been removed, like the two navigation button feature. So I think I need to get used to it.

We got a video talking about the new features on the Realme UI as well as our unboxing and first impression of the Realme C3.

We want to explain a deeper review of this phone but we will tackle them in the next article this is only our first impression of this newest midrange budget phone. I bet this phone has the power to seize the throne of the Budget King.