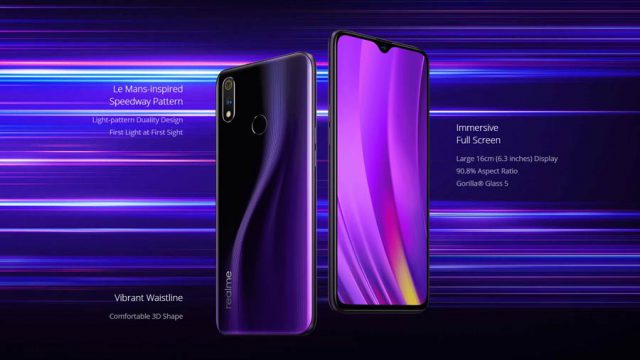 Realme’s next beastly budget phone is the Realme 3 Pro. It is the upgraded version of the Realme 3 we reviewed a while ago. The new Pro model will have a powerful processor, more memory, and sharper camera–all will be revealed on May 17 during Realme Philippines launch event.

Although the pricing information is still missing, we expect that the Realme 3 Pro will retail around P10,000 pesos in the Philippines depending on the base model since the highest model of Realme 3 retails for P9,990 with 4GB RAM and 64GB storage.

The Qualcomm’s Snapdragon 710 will power the Realme 3 Pro along with a Sony-made 16MP triple camera that is found on OnePlus 6T. This will put the R3P on a very attractive position and could go head-to-head against Redmi Note 7 and Redmi Note 7 Pro without a problem.

Expect our review and actual comparisons once it officially launches locally. 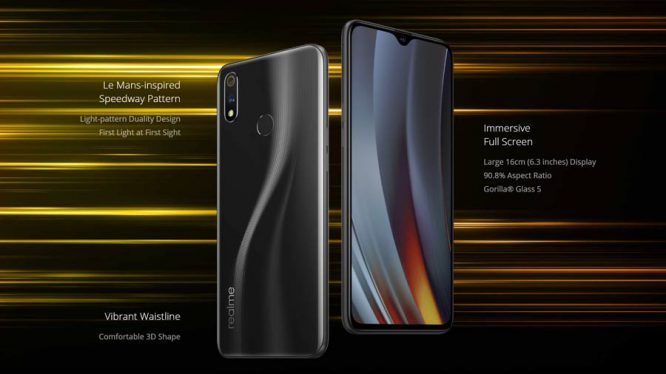