After a few years, the OPPO R series finally made a comeback in the country as the OPPO R17 Pro finally arrives in the Philippines!

The OPPO R17 sports a 6.4-inch Full HD+ AMOLED display with 2340 x 1080 resolution and 402ppi density. In addition, the screen is protected by Corning Gorilla Glass 6. The R17 is the company’s first device with a triple camera setup. It features a 25MP main sensor+ 20MP secondary camera + TOF 3D (time-of-flight) stereo camera. And similar to most Android handsets released this year, the cameras are AI enabled. 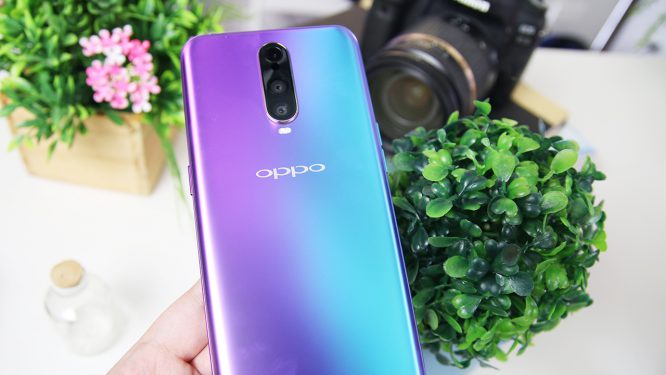 In addition, the OPPO R17 Pro has two 1,850 mAh batteries making it a sum of 3,700 mAh. It is geared with a fast charging feature powered by SuperVOOC technology.

The OPPO R17 Pro is now available for pre-order in Neon Purple and in Streamer Blue color nationwide for PHP 38,990.