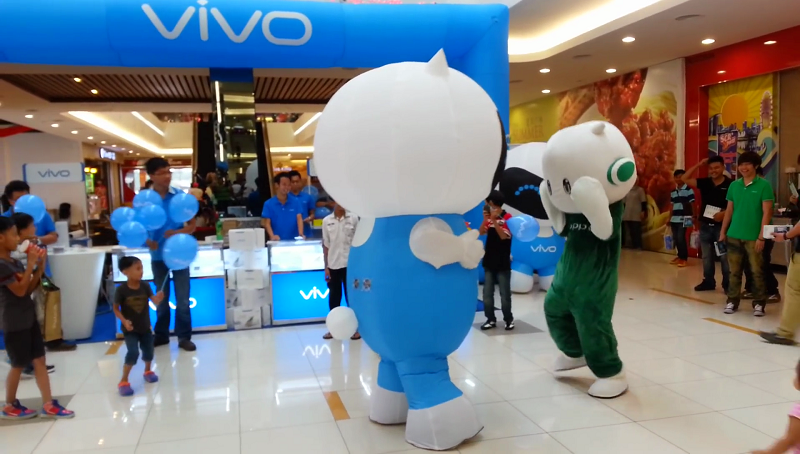 While we normally see names such as Apple, Samsung, and Xiaomi taking the top charts, a certain Chinese vendor governs one of the largest smartphone markets in the world.

According to IDC, a premier global provider of market intelligence, OPPO nearly grabbed half of the market in China.

If that’s not surprising enough, Samsung and Apple did not even slip into the top 3.

The 4th spot belongs to Apple while Xiaomi completes the top 5 list.

As for Samsung, the South Korean company joins the ‘others’ list.

Despite the big numbers, both companies saw a decline with -23.2% for Apple and -36% for Xiaomi.

This is the first time Apple saw a decline in the Chinese market even with the release of the Jet Black iPhone 7 variant.

But this doesn’t mean that Chinese vendors took away Apple’s market share in China, according to IDC.

In addition, most Apple users are said to be ‘holding out’ for the upcoming iPhone 8 that will boost the brand’s growth for 2017.

What’s next for Chinese vendors

So what could we expect for 2017 from the Chinese vendors? IDC made a quick insight for that:

What do you think of OPPO Number 1 Smartphone Vendor in the Chinese Market?