OnePlus recently introduced their upcoming new flagship, the OnePlus 3. With that, we wanted to see how it can pair up against Asus’ recently unveiled Zenfone 3 Deluxe. Which among these two 6GB of RAM wielders will show off better offerings in the specs department, let’s take a closer look shall we?

Also, if you have any questions regarding this post or any other, simply hit us up on the comment section below. We love hearing from you guys, so just keep them questions coming.

Both the Asus Zenfone 3 Deluxe and the OnePlus 3 are almost roughly identical in paper, with both of them sporting a top-notch Snapdragon 820 quad-core CPU, as well as both carrying 6GB of RAM. Nevertheless, there are obvious differences between the two, such as the lacking of microSD card support on the OnePlus 3, as well as the better megapixel count seen on the Zenfone 3 Deluxe’s shooter. 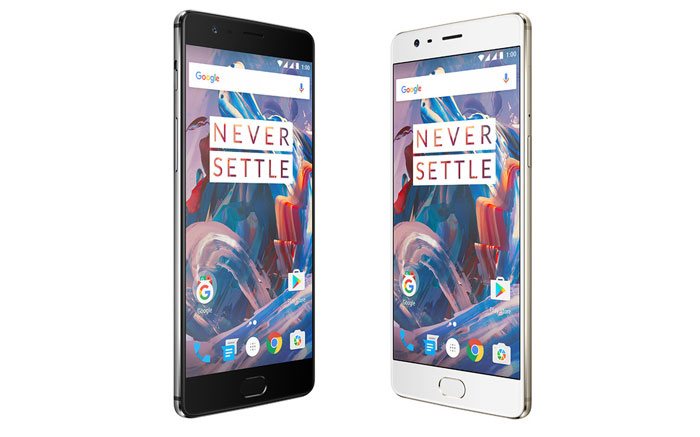