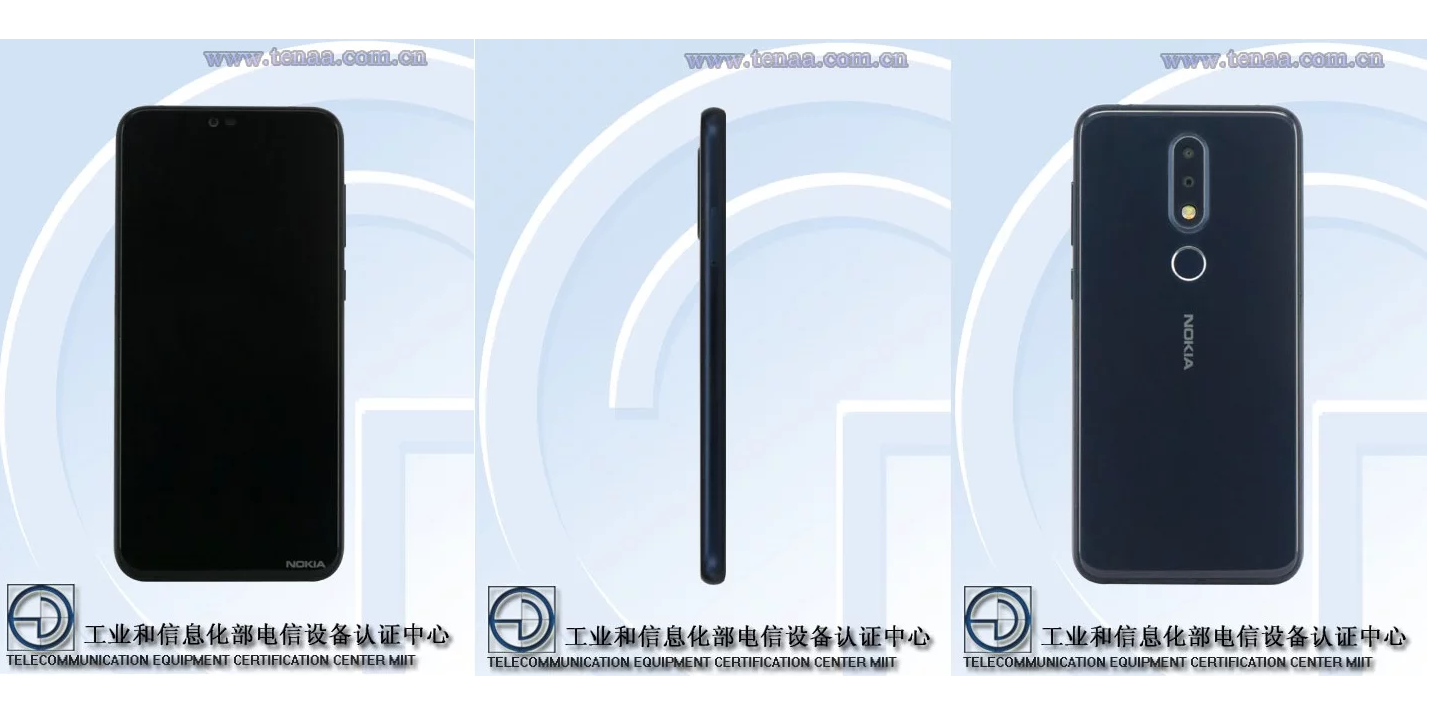 The Nokia X will officially launch next week, specifically on May 16. A lot of people have been wondering about the device’s specs. so it was a relief when it was spotted on TENAA. The Nokia X was listed with the model number, Nokia TA-1099. 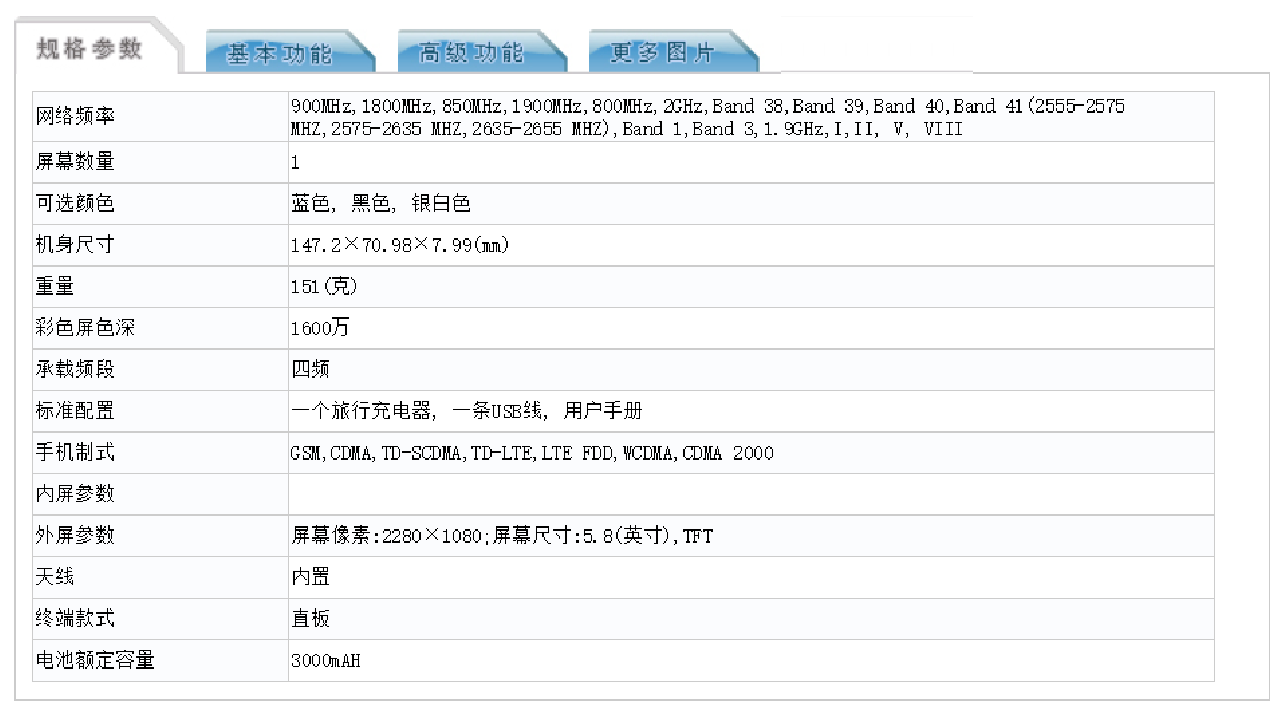 Under the hood, the upcoming smartphone will be powered by the Snapdragon 636 with an octa-core processor clocked at 1.8GHz. It will house 3/4/6GB of RAM and an internal storage of 32/64GB. The Nokia X will be fueled by a 3,000mAh battery and will run on Android 8.1 Oreo. It will also feature a 16MP dual rear camera setup and a 16MP front camera. 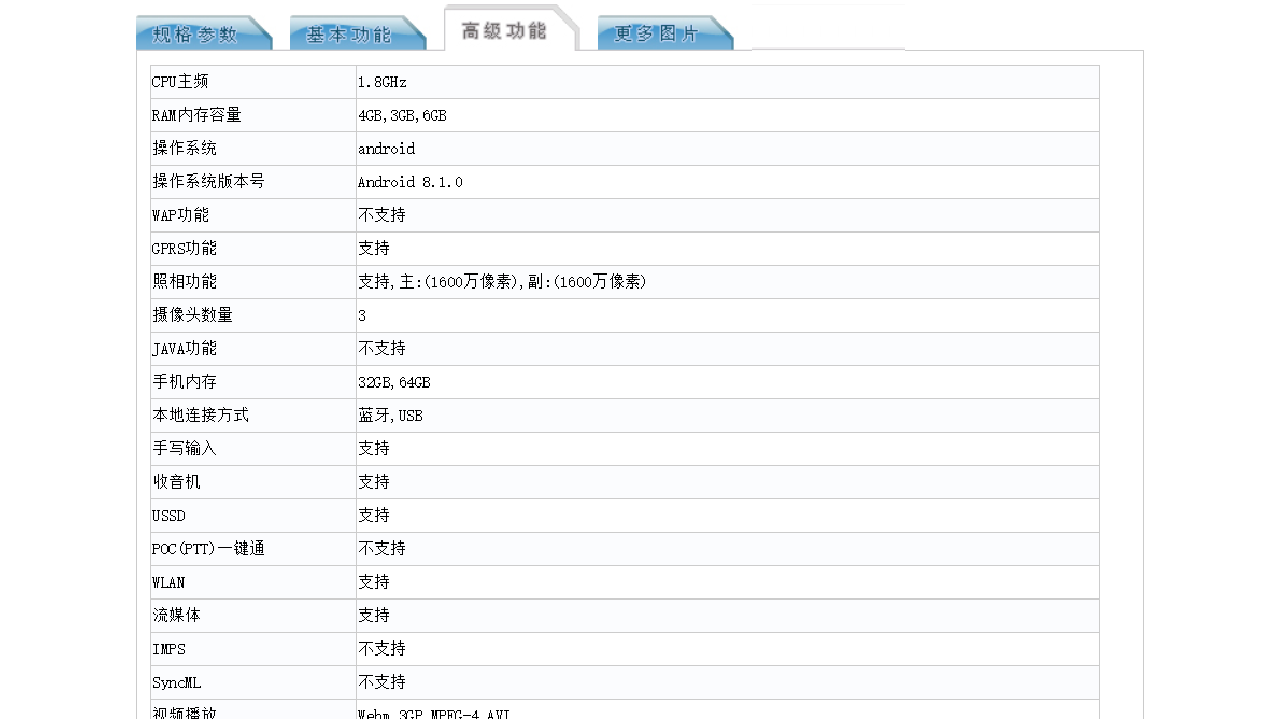 The Nokia X will arrive in the colors – blue, black, silver, and white. The device will first launch in China on May 16 and is expected to arrive in other countries at a later date.

Synology Photos Review – The Future of Photo and Video...