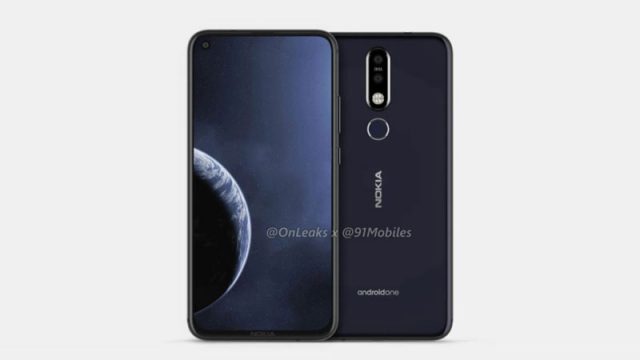 HMD Global might be on track to launch its first ever all-screen, punch-hole smartphone in the form of the Nokia 6.2. That’s according to the latest leaks and render images from the credible source.

The latest images show that Nokia 6.2 (2019) has an island camera hole sitting on the top left screen while the bezels of the front remain very thin except for the unnoticeable chin. It also resembles the latest Nokia 7.1 with fingerprint sensor at the back that was launch a few weeks ago.

Unsurprisingly, the Nokia 6.2 (2019) is expected to feature a Carl Zeiss optics paired with its dual-camera feature. There are no other specs to be confirmed aside from the Android 9.1 Pie on AndroidOne OS.

We are a few weeks away from the MWC 2019 in Barcelona, so stay tuned for more details on the coming days.