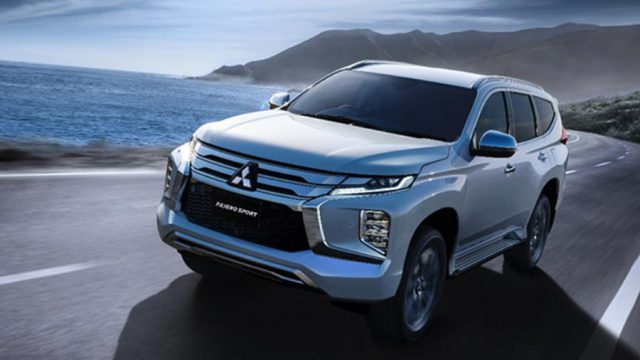 READ: Kia Seltos Compact SUV to launch in PH in 2020

The new Montero will also have a revamped interior, particularly on the dashboard and infotainment offering. The safety features like the Blind Spot Monitoring and Pre-collision alert and others are optional for the other trims. But engine-wise, the 2.4MIVEC Turbo Diesel will power the Montero and the Strada.

Not much has been said about the pricing for the new Montero Sport but it is expected to notch up slightly higher compared to its previous model. The expected launch date in the Philippines is at Q4 2019.