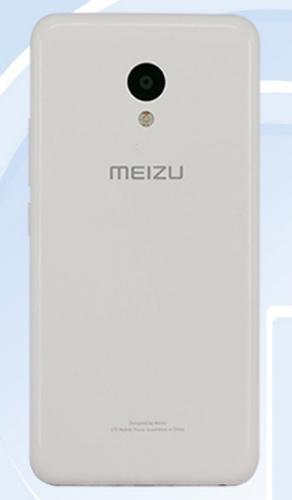 Ahead of its official launch, the Meizu M5 is confirmed to be available in three variants ranging from low-end to mid-range level.

Meizu M5 packs with 5.2″ HD 720p display that runs on MediaTek MT6750 octa-core processor and the Mali-T860 GPU. The new smartphone comes in 2GB/16GB, 3GB/32GB, and 6GB/64GB variants. It comes with an expandable storage of up to 128GB via microSD card and runs under Alibaba’s YunOS 5.1.1. It is equipped with a 13MP rear camera along with 5MP selfie camera and runs under 3000mAh battery with support for 4G LTE and VoLTE. The Meizu M5 is expected to be launched on October 31st or November 3rd so stay tuned for its official price.