After the release of Lenovo Z5, the company is preparing another smartphone under the model number L38031 which has surfaced on TENAA revealing its full specifications and images. 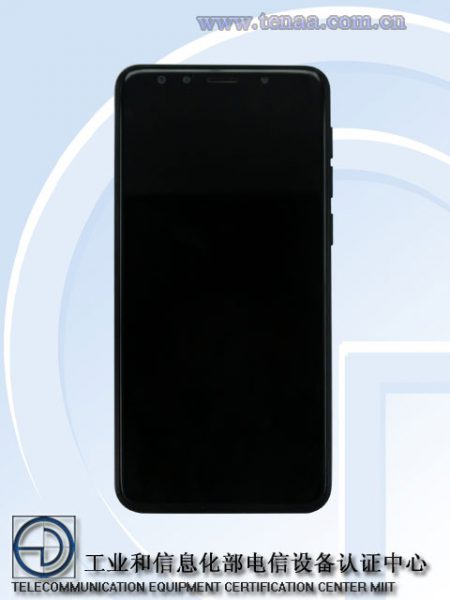 Under the hood, it is powered by MediaTek Helio P22 SoC carrying 2GB/3GB/4GB RAM along with 16GB/32GB/64GB storage that can be expanded via micro SD card. It runs on Android 8.1 Oreo fueled with 2, 970 mAh battery capacity.

The camera features weren’t exactly mentioned on TENAA, as it only stated a 13-megapixel lens as a primary sensor of both.

As of now, the specific product name, launch date, and pricing are yet to be disclosed.