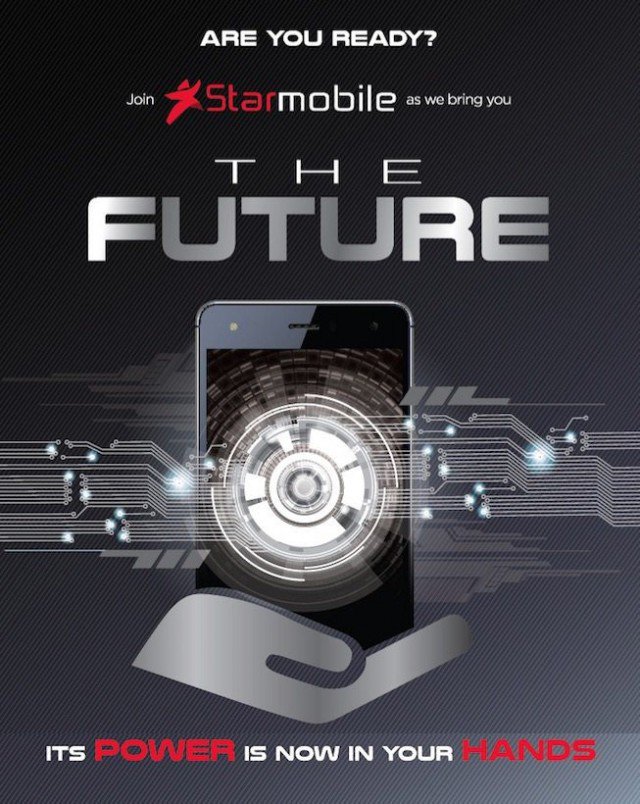 The recently revealed Starmobile Knight Spectra seems to be really good overall and so we figured to par it up with a few devices in the market today. Find out more about this battle as you read further.

We decided to take things a bit hard for the Starmobile Knight Spectra, by pairing it up with a few decent mid-rangers in the market today, since we’re obviously confident that the device can par up. Without further a due, lets meet the challengers. None other than the newly officialized OnePlus X and Sony’s 6-inch mid-ranger, the Xperia C5 Ultra. Now, lets dig in a little deeper as to what can these devices offer.

Highlights of the Starmobile Knight Spectra against its competition

The Knight Spectra has the advantage of unique capability between the 2 competitors, since it has its dual-camera to give the latter a better shooting chance against the OnePlus X and C5 Ultra. With that mind, the Xperia C5 Ultra is also much more costlier than the Spectra, with a price of Php 19K, to the Php 14K of the Spectra, though the OnePlus X is expected to be priced at the same range of price as the Spectra for its original onyx version. The Spectra is also the most well balanced, in terms of display size, with the OnePlus X at a 5-inch size, while the C5 Ultra at 6-inch. However, despite these few seen differences of the three, both devices are seen to have a few similarities as well, such as the 1080p display resolution and the 13MP main shooters that the 3 devices are happily sporting with.

The Knight Spectra of Starmobile is expected to land in the shelves of Starmobile stores nationwide this November and is expected to be priced at Php 14,990, while the Xperia C5 Ultra is currently at Php 19,190 and the soon to be released OnePlus at around Php 14K in converted PH price for the onyx variant.

Did you enjoy this article? Hit us up on the comments section below and share your thoughts about this specs comparison? We highly appreciate feedbacks from you guys.