The same Huawei P30 Pro that was announced a year ago is making a comeback in Germany with a price tag of €749(~P40K) and £699(~P43K) in the UK. It’s still the same Kirin 980 device with a co-engineered Leica 40MP tri-camera setup. Though based on Android 9 initially, it now runs Android 10 with EMUI 10 out of the box already, complete with Google apps and services. Huawei is launching the P30 Pro as “New Edition” along with the added silver color option on top of black and aurora. 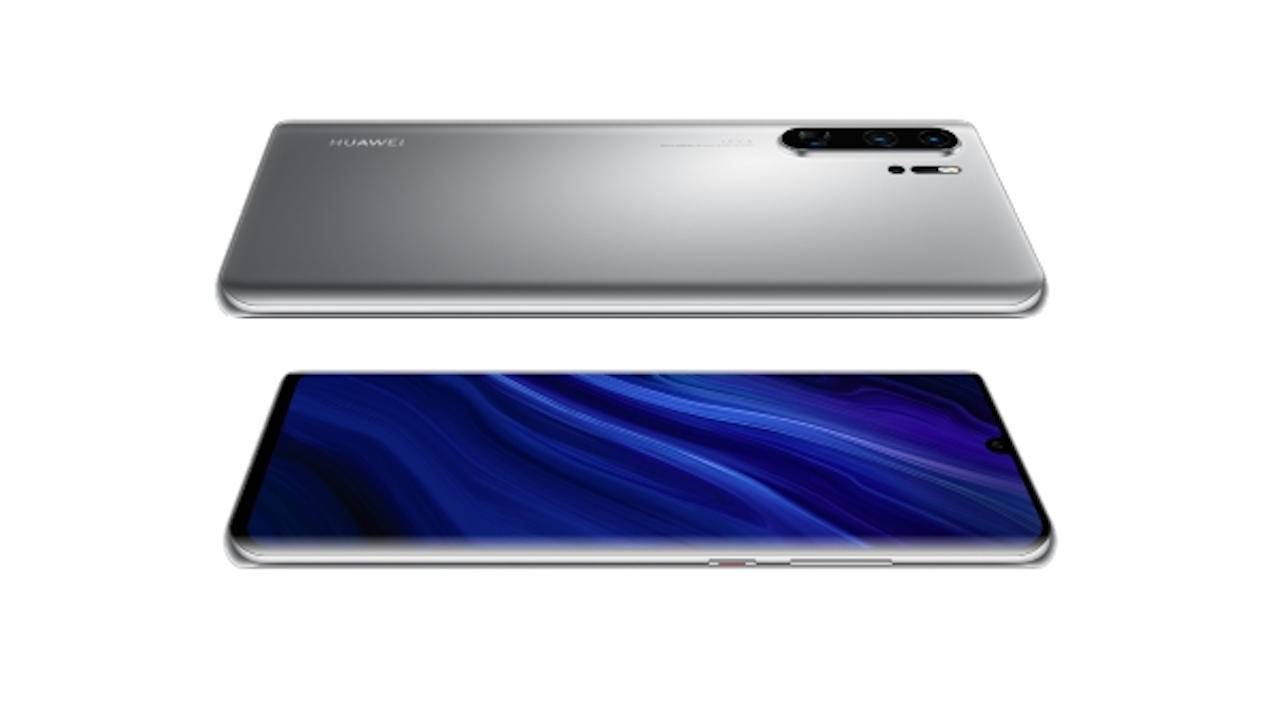 It’s a bit surprising that Huawei still has P30 Pro models to launch even after a year. But given the strict rules of the US not to do business with Huawei, it seems like the company has no choice but to rely on their older yet still powerful products that come with Google apps and services to increase its chart numbers.