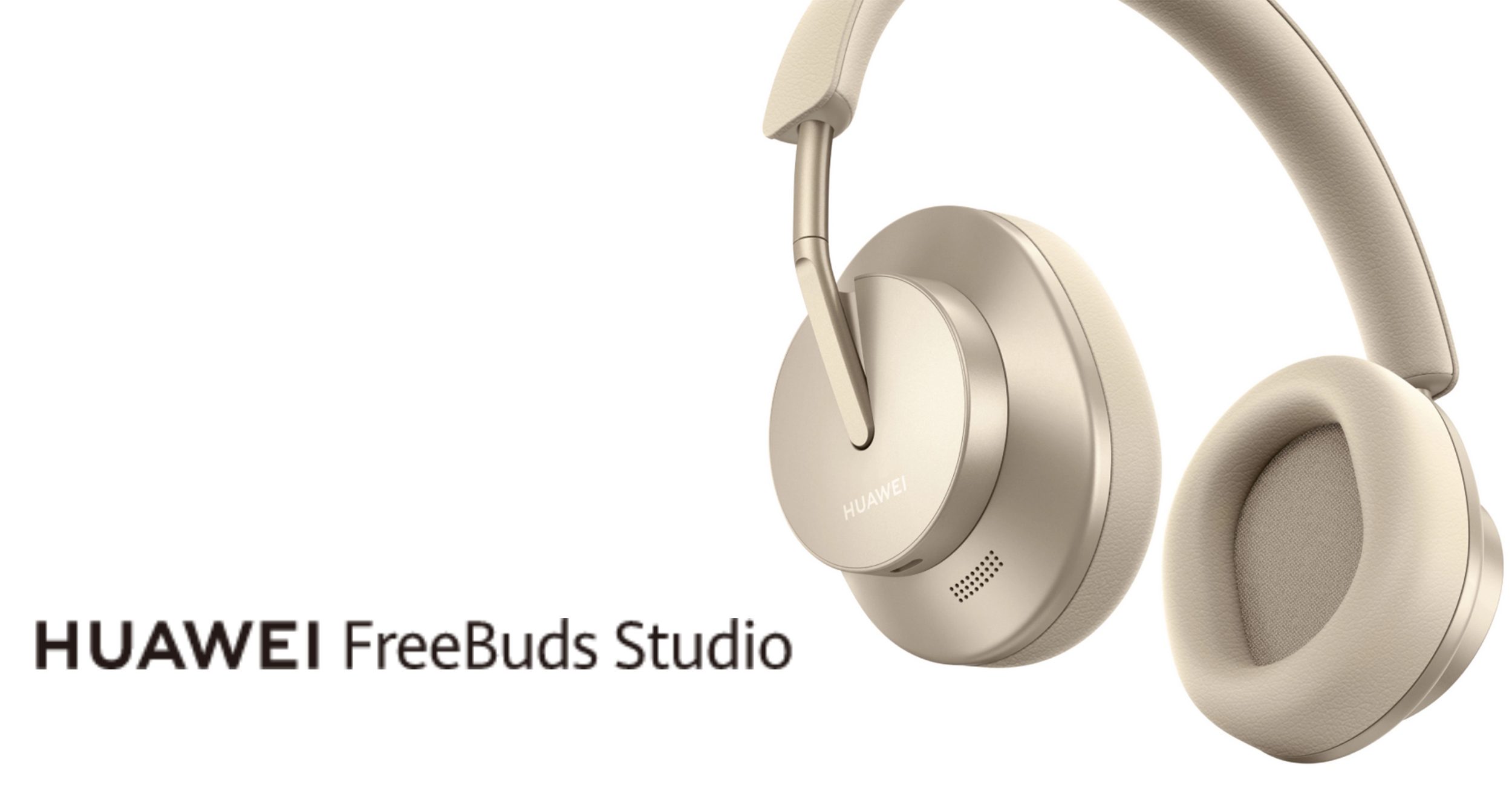 Though the star of the Huawei Mate 40 event was the four Mate 40 devices, the company also announced a few smart accessories that you may be interested in buying. One of them is the Huawei FreeBuds Studio, over-the-ear ANC wireless headphones. It’s also going to be available in Europe for $299(~Php17,00). With taxes being higher in the European region than other countries, if ever the FreeBuds Studio arrives in the Philippines, expect more aggressive pricing.

For a premium-looking headphone, the FreeBuds Studio is considered an entry-level ANC due to its price. But don’t be blinded, the features you get for that price is more than enough to provide you a great listening experience. Packing a total of 820mAh battery, the headphone can last up to 24 hours without ANC and up to 20 hours with ANC. What’s more, charging it for only 10 minutes is enough to use it for another eight hours. However, fully charging it will require 70 minutes.

For calls, the FreeBuds Studio is equipped with six mics — two inward-facing and four outward-facing. When it comes to audio quality, the ANC is capable of reducing the ambient noise levels by up to 40 decibels.

Design-wise, the earcups are large and soft to prevent ears from hurting when using the FreeBuds Studio for an extended period. There’s also Smart Touch Control on the earcups for ease-of-use. Audio-wise, they pack a 40mm dynamic driver, with a 4-layer diaphragm and Kirin A1 audio chip.

Huawei beat Apple to the punch with its newest ANC headphones. Despite not making the iPhone 12 launch, the so-called AirPods Studio is still heavily rumored for release later this year.

We’re hoping to see Huawei FreeBuds Studio in the Philippines as we think it’s a decent challenger for Sony and Sennheiser on the ANC market.