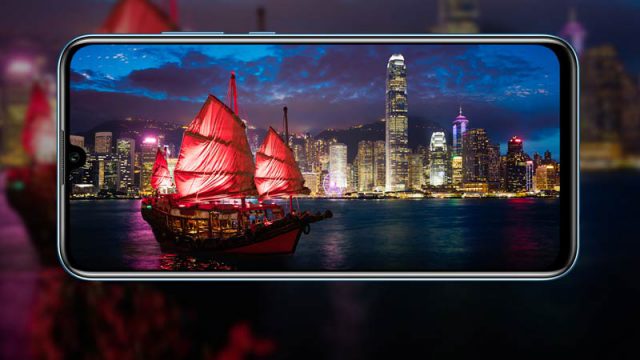 With the emergence of Honor 10 Lite as another midrange phone, customers are face yet again another phone to get for under Php12,000 budget. And the closest thing against it is its sibling, the Honor 8x.

Which is a better buy between the Honor 8x and Honor 10 Lite?

There’s really not that much to say in terms of design and looks except for the smaller teardrop-style notch of the Honor 10 Lite.

Expect the same performance out of the box with both Kirin 710 running under the hood but the Honor 10 Lite runs on the latest Android 9.0 Pie featuring navigation gesture support and AI capabilities.

If you’re getting a phone for the camera, you can’t have the best of both worlds here. The Honor 10 Lite has a better 24MP selfie camera which means crisper selfies while the Honor 8x has a better 20MP + 2MP main camera setup capable of wide angle shots. Another thing to think about is the slow motion feature on the latter and the 4K video recording for the former.

Perhaps, the main breakaway here willl be the battery. It’s way too small for today’s standards when you only get 3000mAh to use with the Honor 10 Lite, however, you get to use its USB Type-C connection.

So long you don’t mind the old microUSB port, the Honor 8x will last you longer in a day.