Huawei’s sub-brand, Honor, has launched the Honor 10 Lite. It is a midrange Android smartphone with waterdrop notch, dual camera, and an AI 24MP selfie camera. The Honor 10 Lite is already available in China for $200 base model price or P11,000 pesos while the Philippine release is coming soon.

The Honor 10 Lite sports a few identical specs to the Honor 8X like the 6.2-inch Full HD+ display and Kirin 710 octa-core processor that promises game boost via its GPU Turbo 2.0 feature. The RAM is configurable from 4GB to 6GB and the storage from 64GB to 128GB.

However, the biggest disadvantage of the Honor 10 Lite is the 3000 mAh battery, which is short from most of the competition. We still check its real-life battery endurance once we get our hands on.

Should you buy an Honor 10 Lite or Honor 8x?

With an estimated SRP of P11,990 in the Philippines, it will be going head-to-head with the Honor 8X (P12,990) in terms of pricing and specs. You should go for the Honor 10 Lite if you want that 24MP selfie camera, else the Honor 8X is an all-around midrange.

The release date in the Philippines is expected to hit starting by December or early 2019. 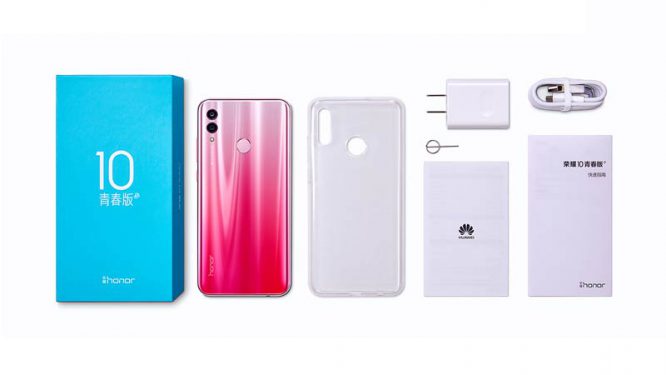 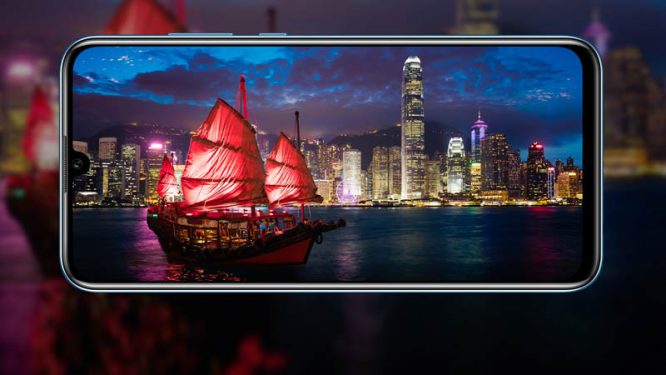