Every year, we get to see flagship smartphones with the best features and budget-centric ones that steal the thunder from the most expensive handsets. But as brands start to explore innovations and technological advancements for mobile devices, we are given glimpses of what future phones could look like — wherein possibilities are turned into realities. In 2020, we have our sights set on the next Vivo APEX. 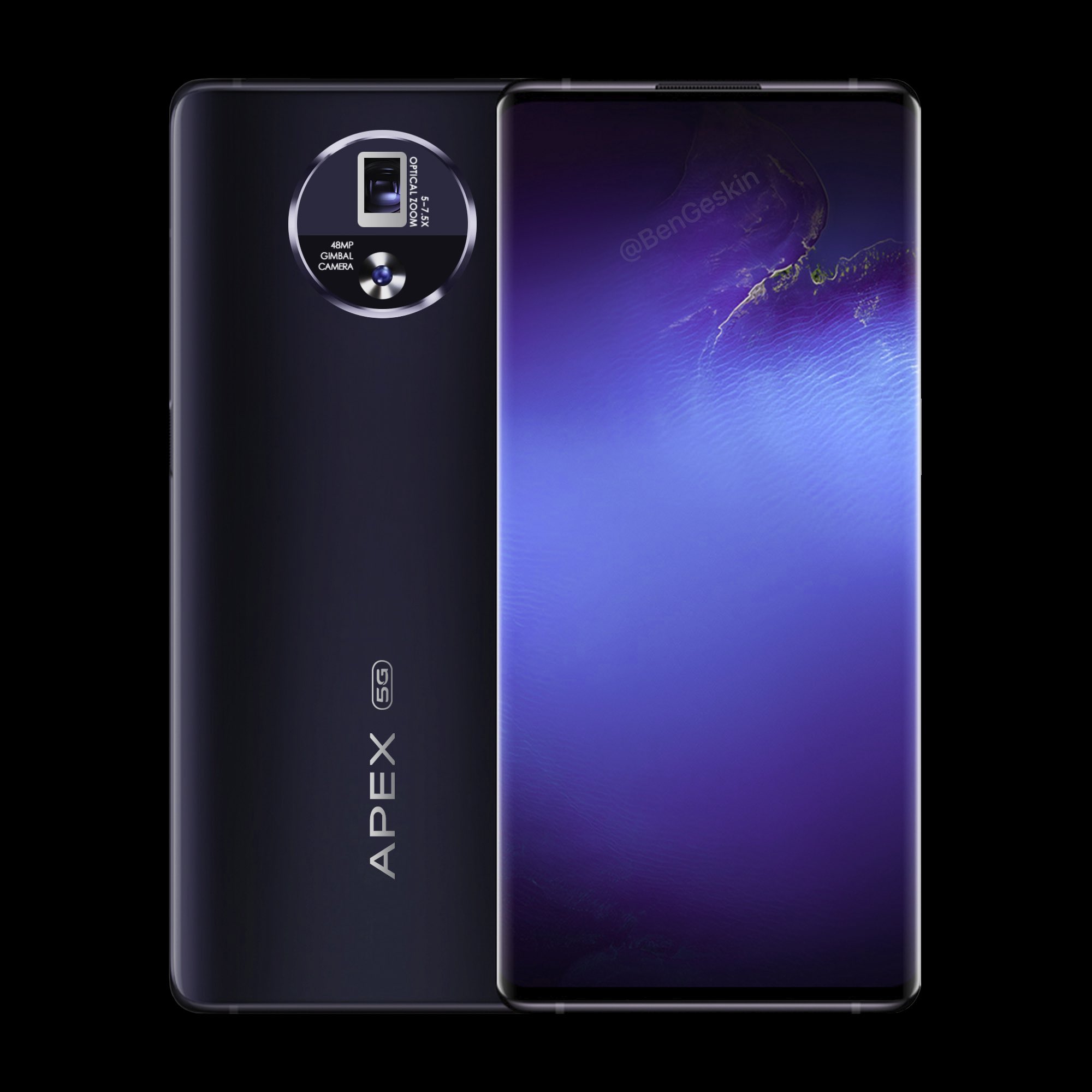 Last year, we’ve seen the port-less phone that introduced a true unibody design that we mostly see on laptops. While the successor to that hasn’t been confirmed yet, a concept designer shared how the next one could look like. As shared by Ben Geskin on Twitter, his renders show a clean, glass backing that’s reminiscent of Vivo Nex 3. As expected, there’s a circular camera hump that’s said to sport 48MP Gimbal Camera and telephoto sensor with 5-7.5x optical zoom capability.

Upfront reveals the screen that looks like it’s flowing endlessly to the sides, due to the lack of perceivable bezels. With the all-screen look, we’re expecting an under-screen fingerprint scanner and an under-screen selfie camera. As you look closely around the top of the device, there’s only a small slit for a speaker. And like APEX 2019, port and buttons are nowhere to be found.

Unlike last year, APEX launched around January. However, it arrived in the Philippines around late June. Hopefully, we get to see the latest one very soon.