Gameloft recently announced the new Order and chaos game, dubbed, Order and Chaos II: Redemption, which has been released on mobile devices. The vast new world is complete with new features the Gameloft was yet to offer on the previous games.

In Order & Chaos II, the player needs to create a hero or character by choosing one of five represented races (orcs, elves, humans, mendels or kratans), which they will then have to choose one class from the five designated classes ( blood knight, warrior, mage, ranger or monk). Players are then required to choose a particular town, in which they will start there journey, which interestingly enough, would affect the game’s story. 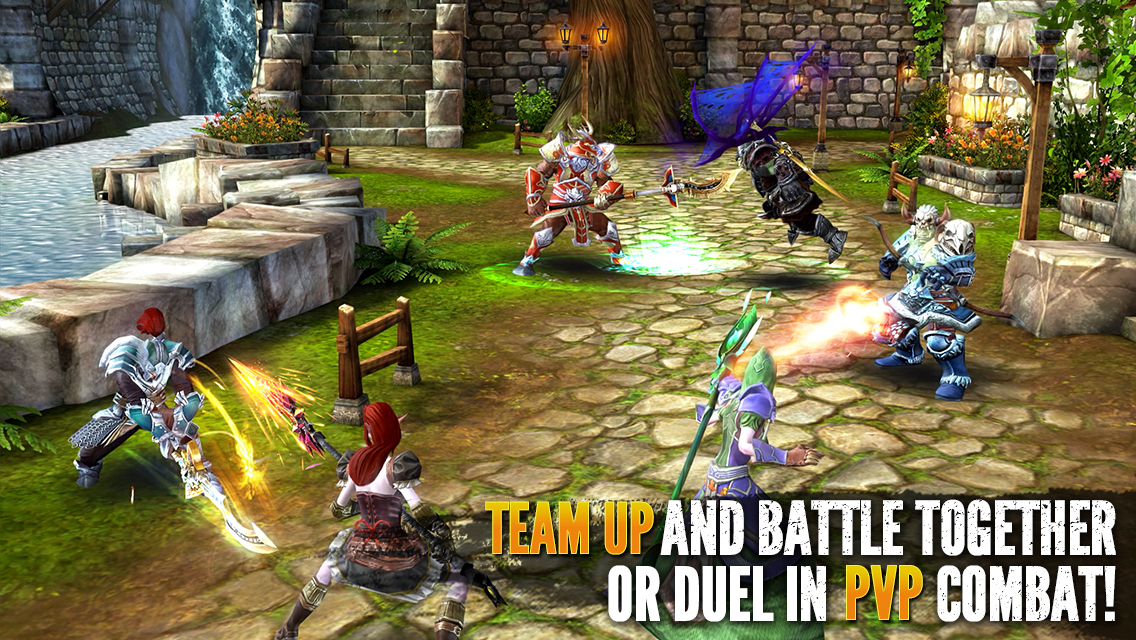 The game adapts the MMORPG – style of gameplay, with the quests, side quests and dungeons, however, Order & Chaos II, features a new dungeon system, wherein you can solo raid special dungeons caller “Dream Dungeons”, which will give away bonus in-game rewards.

As the player goes stronger and stronger, he/she will be opened up to new game features like the item crafting system, which is a system that helps you create and enhance your items, which will help you become stronger in the game.

Please leave your comments and suggestions on the comments section below.