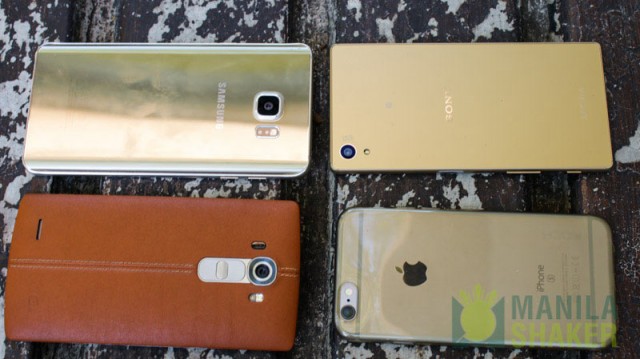 Christmas is the season of giving and sharing, so technically giving and sharing should be appreciated this yuletide season, however, we can’t all appreciate the stuff that we receive for christmas (trust us, you might say its okay to receive a sock for christmas, but deep down your disappointed). So, we figured to list down a few excellent smartphone picks for christmas times. Remember, we listed these device, base on their price, overall features and the worthwhile specs you get, when purchasing one.

The Nexus 5X is a very new addition to the Nexus family. The simple yet very functional Nexus 5X has its obvious ups and downs in terms of performance, however, its by far one of the better picks right now in the market for a christmas gift or simply a self flattery christmas gift for a year of great work (talk about weird, giving a gift for yourself). The Nexus 5X’s 5.2-inch FHD display and excellent 12MP rear shooter and 5MP selfie shooter is very impressive, despite being a bit more in the budget side. And a quick note, the Nexus 5X shoots 4K UHD videos, what more can you ask for? A not so costly device, with excellent shooting and fair performance capabilities? Obviously, LG Nexus 5X is one great pick for a holiday gift, hands down. The Nexus 5X is currently available through online stores here in the country and should be around Php 18K.

The LG G4 has been widely acclaimed throughout 2015 and is even considered, one of the smartphone camera shooters in one point in time. However, despite the G4 losing out its camera glory days to the Xperia Z5 trio, the LG G4, nevertheless is considered to be a top notch handset that is expected to deliver great performance and shooting capabilities, a phone that truly deserves its space on your holiday gift list. The 5.5-inch 1440p QHD display is really something to look at, while the 16MP rear shooter, powered by OIS and laser autofocus is a very effective combination in shooting. Overall the G4 is a beastly handset to giveaway or to keep for yourself this christmas. Its available now in LG stores, with certain online stores offering it for Php 19,498. 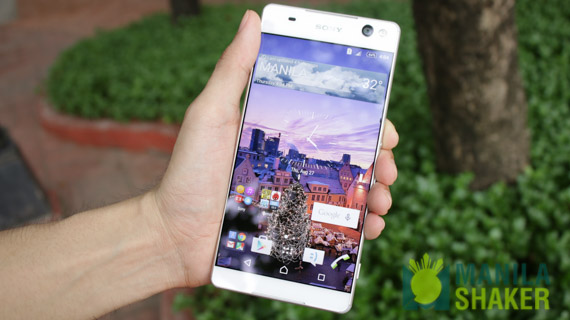 If you’re taking about size, then the C5 Ultra is also a pretty nice pick. The huge 6-incher Sony midranger is pretty good at its own right and has been part of many review comparisons in our book. We had a pretty good time with the C5 Ultra and still do, so take it from us, the Xperia C5 Ultra has its limits, but it does dish out some decent works in its pocket. One thing to take note is its dual paired sensors, the 13MP rear and selfie shooter that should deliver some great camera performance. Currently, the C5 Ultra is priced at Php 19,190 on Sony PH stores nationwide, though they are also available on online stores. 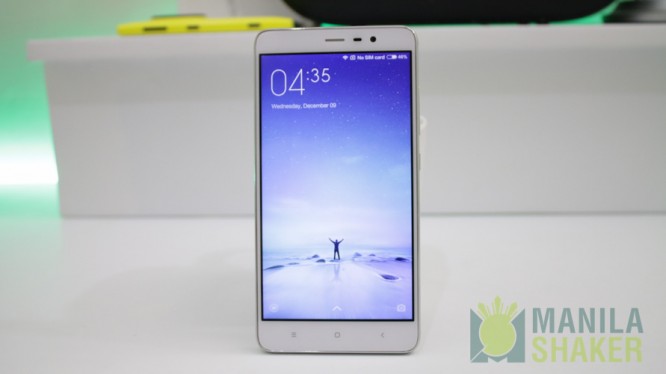 The recently released Redmi Note 3 is really a massive addition to the market’s ever growing brands of smartphone. A budget-wise 5.5-incher by heart, the Redmi Note 3 packs a few decent arsenal in its bags of tricks that can make anyones holiday a merry one. The latter carries a 13MP rear shooter, with phase detection feature and a 5MP selfie shooter. It holds a pretty decent 4000mAh battery capacity and is truly a must-have for christmas. Want one? The Redmi Note 3 is currently available through Widget City for Php 10,500. 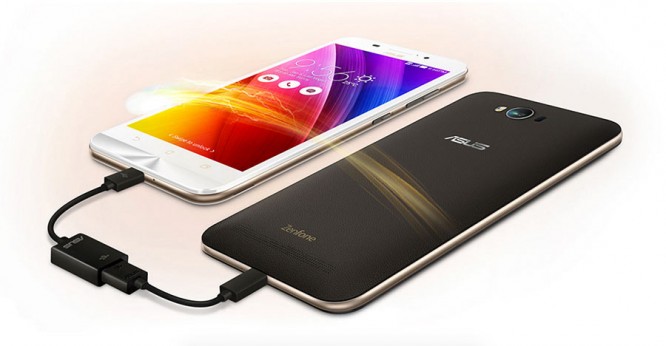