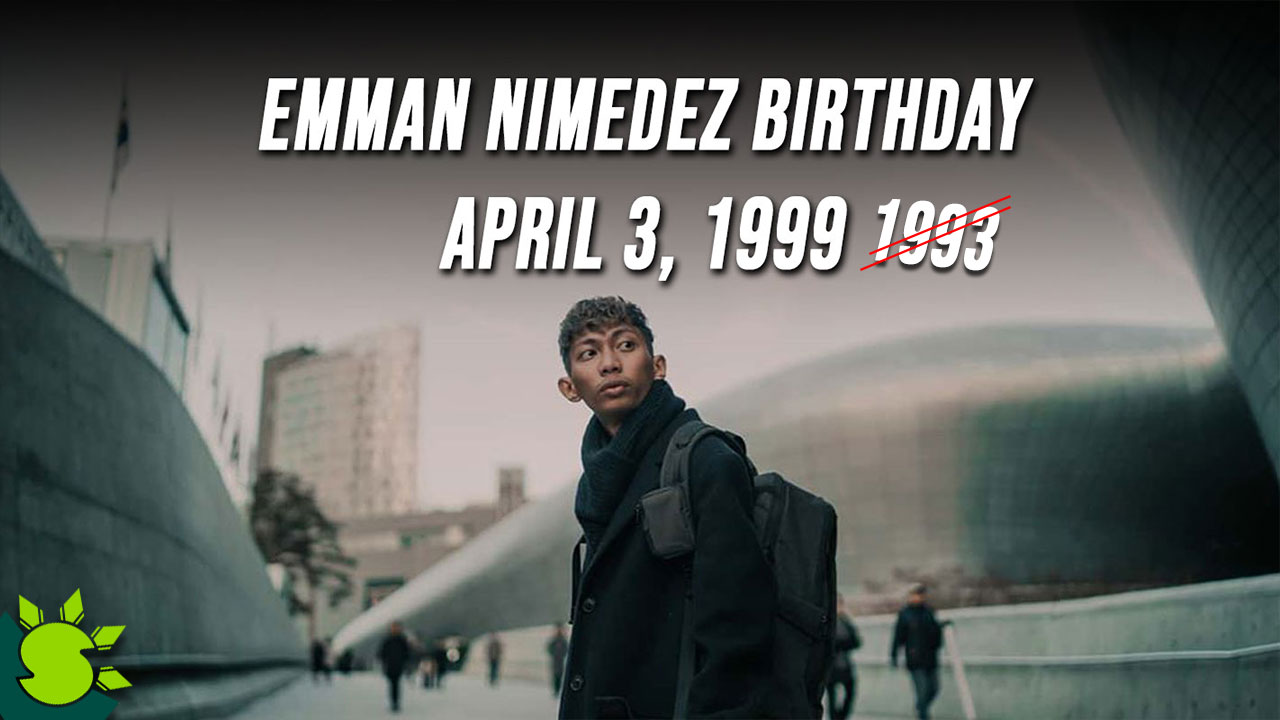 Many questions and “personal opinions” are circulating on the internet after the confusion due to misinformation by some major journalists regarding the Late Youtuber / Director / SDE / Vlogger – Emman Luis Nimedez’s birthday and the community was left confused. So to end the confusion and correct the fact, Emman was born on April 3, 1999, and he was only 21 years old. 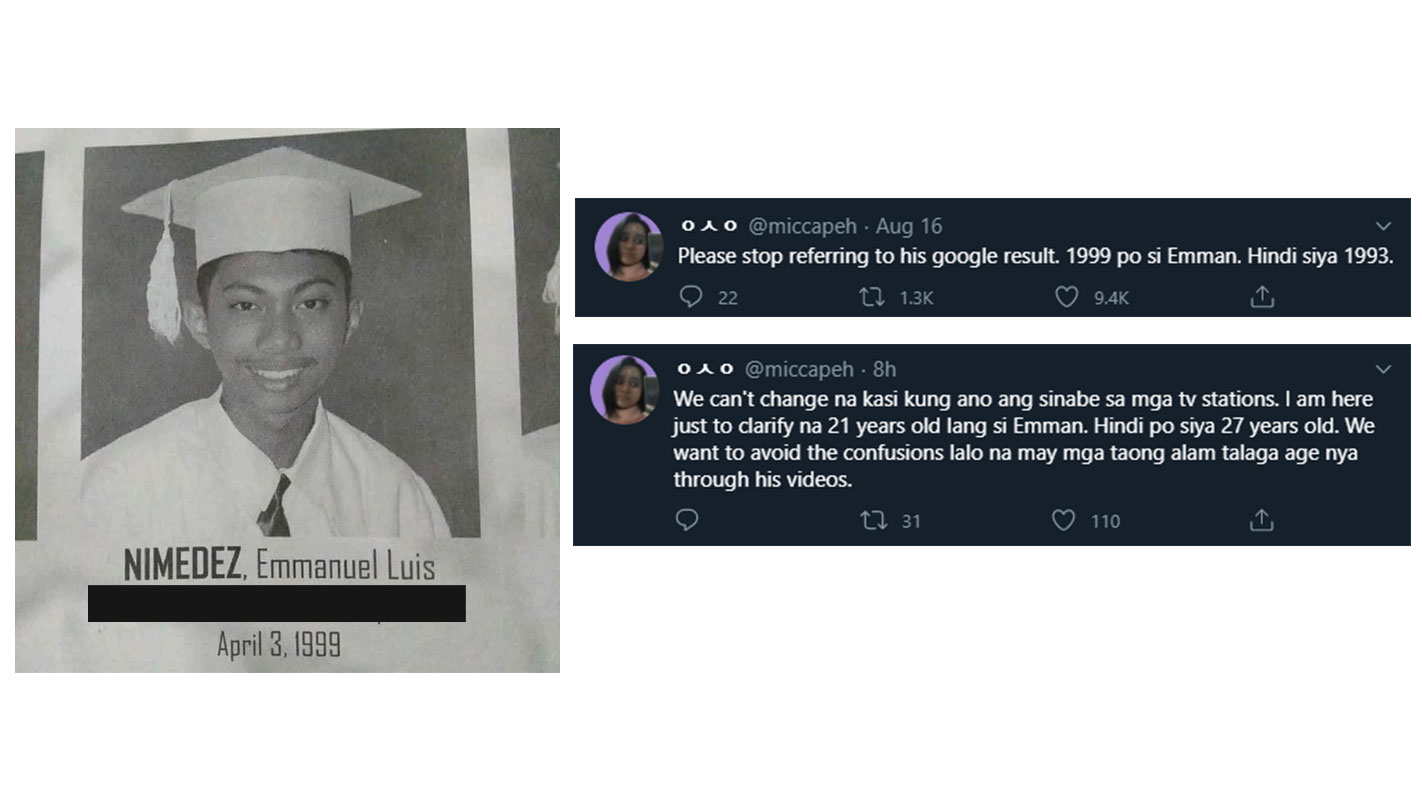 According to this tweet (right photo), by @miccapeh which Peachy Santos–Emman’s Girlfriend retweeted, the tweet is about the birthdate and real age of Emman Nimedez. The left photo also proves the vlogger’s birthday. Also one of the vlogs of Tryke Gutierrez–CEO of Tier One Entertainment, titled as “The 20-year-old Creative Director” which referring to Emman Nimedez as Tryke made him as Creative Director for Tier One. The video was uploaded last Feb 27, 2020.

Emman’s Family, Team Payaman Family, and TP Fanbase are mourning about what happened to their friend/idol. The circles from Empeabok (Emman, Peachy, and Bok–which Daddy Louie calls his fan base–Emman’s father) fanbase to Cong TV’s fanbase and all other Team Payaman fanbase are doing their best to help and support Emman and his family. Their sympathy is solid and united as one. Rest Easy Emman Nimedez (April 3, 1999- August 16, 2020).

READ: Russia Approves First COVID-19 Vaccine Even If It Hasn’t Passed All Trials Yet

Xiaomi Hints at End of After-Sales Support for 6 Phones

Get Crunchyroll Premium via Globe for as low as Php79

What You Need to Know About Amazon Free Shipping to the...

How to Change the Highlight Color in Adobe Acrobat Reader

How to Download Any Video From the Internet: 19 Free Methods