Today, phones have become more of an expensive commodity rather than a necessity. Yes, you could get the most expensive option out there but that doesn’t change the way you use your phone. You still check the same apps, chat the same people, listen to the same music, and watch the same type of videos. Why spend more when you can spend less and save your money for other things. The term “budget” can cover different categories, but in the world of smartphones, we typically see them under (or a little over) P10,000. With that said, here are the best budget phones in 2019.

Recently launched alongside Honor 9X, the Honor 20 Lite is one of the best budget phones with a retail price of P9,990. It will be available via Shopee starting December 12th, so stay tuned for that. It has a sharp 1080p screen and a spacious 128GB internal storage paired with 4GB RAM. There’s enough gaming performance with the Kirin 710F chipset as well as cameras for selfies and videos. The front camera uses a 32MP f2.0 sensor while the main cameras are using 24MP f1.8, 8MP f2.8 ultrawide, and 2MP depth. The only downside to it is the 3400mAh battery capacity that charges at a standard 10W rate via MicroUSB. 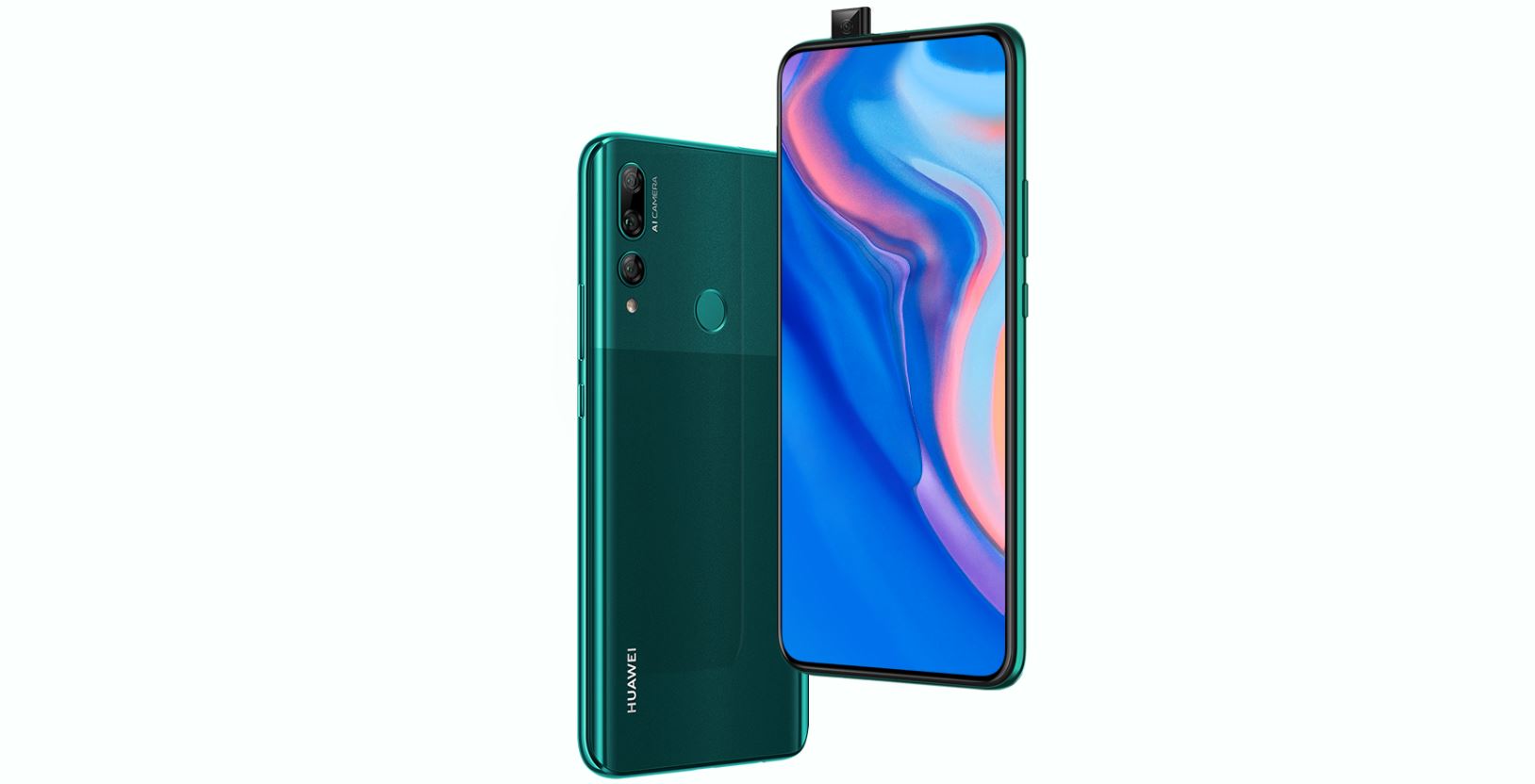 It was hard to decide between the Vivo Y19 and OPPO A5 2020, so we considered putting them together as the third-best budget phones for 2019. Both are just creeping in the P10K price mark but choosing between the two will depend on your priorities.

OPPO’s budget phone is using the Snapdragon 665 chipset while Vivo Y19 is running on the equivalent Helio P65. Choosing the former device means getting four main cameras and the option to record 4K videos, as well as the large 5000mAh battery with a 10W charging rate. Choosing the latter, however, means getting a crisp 1080p IPS LCD, the same battery capacity but with 18W fast charging, and a 16MP front selfie camera. Both phones come with 4GB RAM and 128GB internal storage.

Whether you like it or not, we have the Realme 5 as the second-best budget phone in 2019. It’s easily one of the most budget-friendly devices out there, because it starts at P6,990  for the 3GB/32GB model while having the option to double the storage for P7,990. That said, you get a splash-resistant design, Snapdragon 665, a quad-camera setup (12MP+ 8MP ultrawide + 2MP macro + 2MP depth), and a massive 5000mAh battery that charges through MicroUSB. The top model with 4GB/128GB costs P9,990. But for that price, you might be better off with the number one budget phone this year.

That’s Xiaomi’s Redmi Note 8. Superseding the great budget offering of Redmi Note 7, the Chinese company has done it again for two straight years now. Like Realme 5, Redmi Note 8 comes in three models — 3GB/64GB (P7,990), 4GB/64GB (P8,990), and 4GB/128GB (P9,990). Regardless of which, you get a quad-camera setup headlined by Sony 48MP f1.8 sensor. Apart from the upgraded optic, the 4000mAh battery supports 18W fast charging through the newer standard USB-C. Last but not the least is the premium feel that the phone provides, thanks to the metal frame sandwiched by Corning Gorilla Glass 5.

If you think we’ve missed something, just let us know in the comment section and we’ll try to add it in the list.