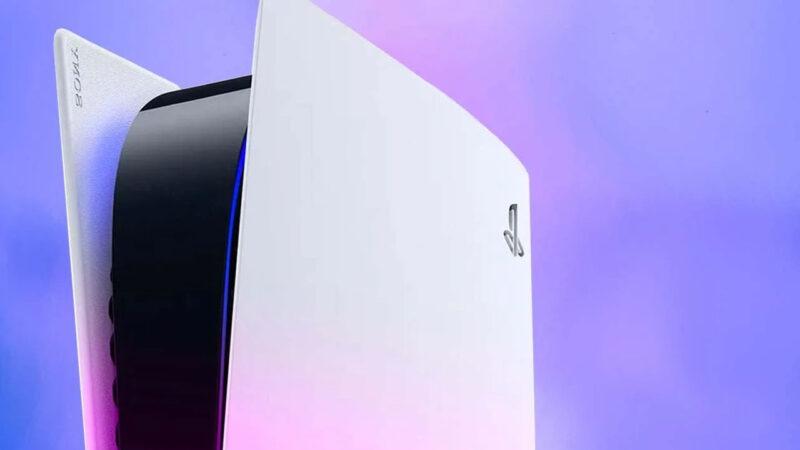 The PlayStation 5 from Sony does not provide its most recent generation of game consoles with varied specs, in contrast to the Microsoft Xbox Series X and Series S. However, it does provide one without a physical disc drive. Here are all the specifics because a recent report claims that a third variation is on the way.

It’s interesting to note that the Japanese tech titan has already begun making tiny adjustments to its current PS5 console generation. However, it appears that a recent update could result in a significant redesign of the new consoles. Tom Henderson of Insider Gaming broke the story, saying that Sony could want to update the PlayStation 5’s external appearance. It appears that the next PS5 models could include a removable disc drive. 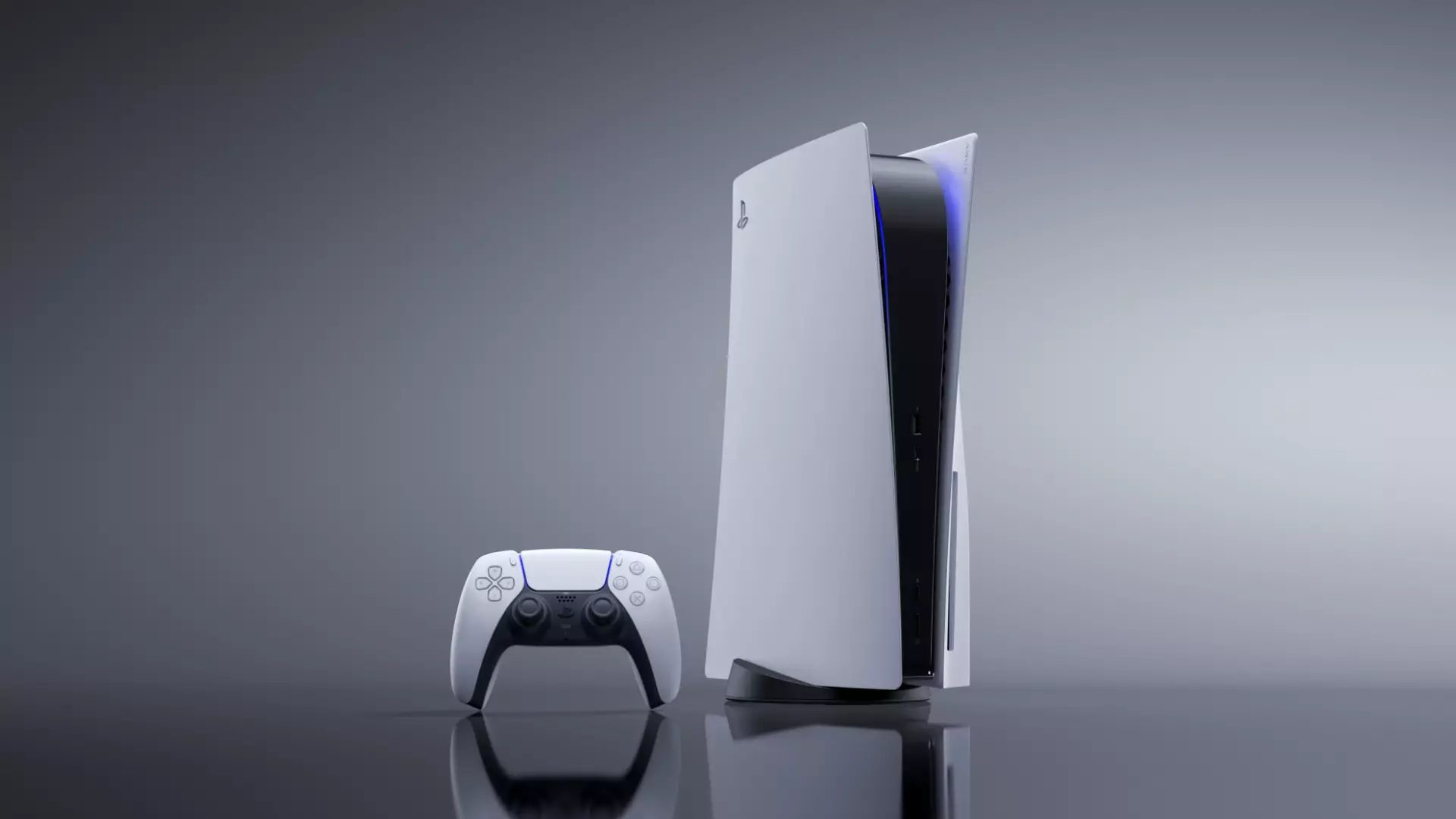 According to the rumor, the company intends to ship the PS5 with a removable disc drive that will be attached to the device through a USB Type C connector located at the rear. Additionally, this would imply that Sony could decide to include the external optical drive with the system. It’s also conceivable that the business will decide to offer this external drive separately.

Every three to four years, the business typically introduces new iterations of its console. Therefore, it won’t be unexpected if the new PS5 model debuts within the next two years. But it appears that this time the company wants to include a removable disc drive, unlike a Slim or Pro model. Additionally, this may lower the price of producing the PlayStation 5 and make it more accessible to consumers.