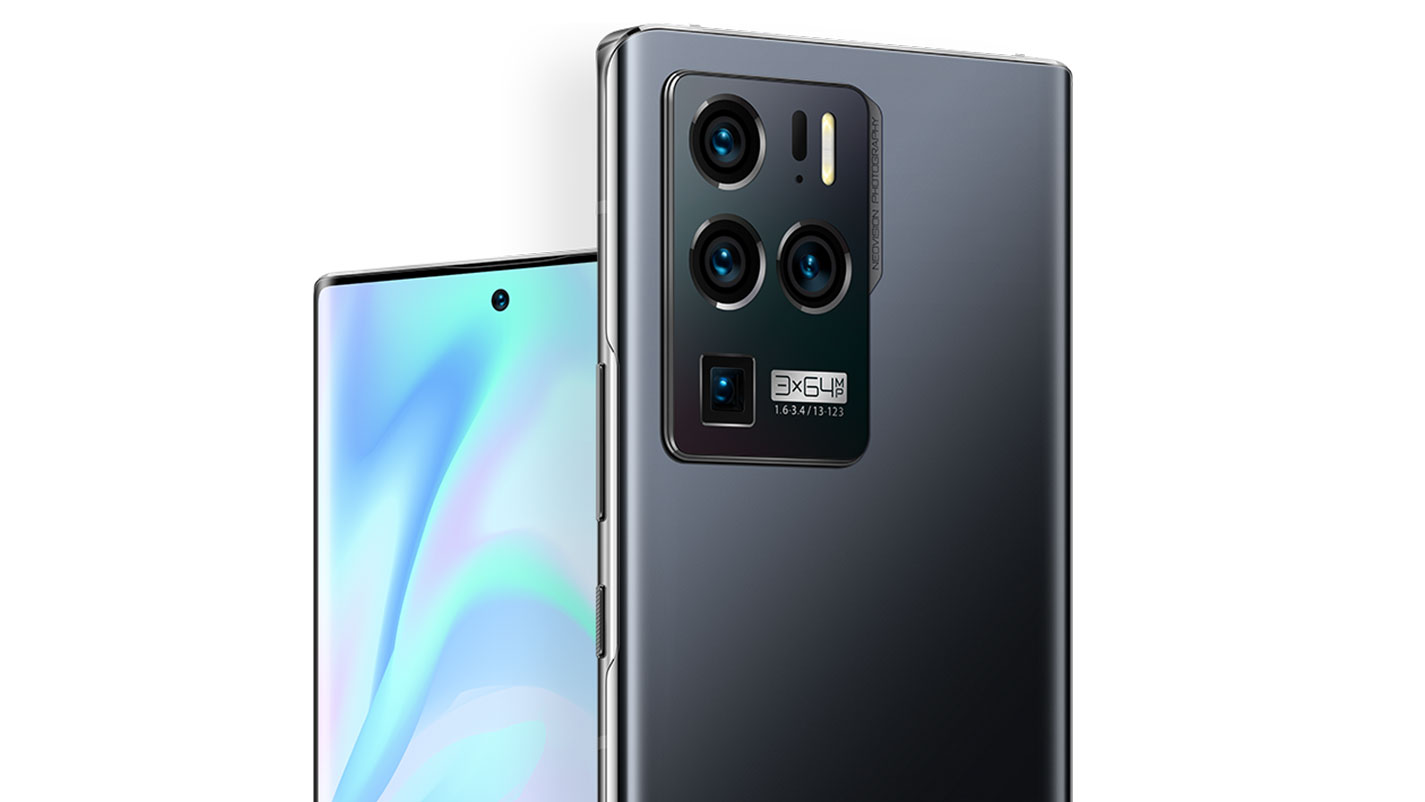 ZTE has recently unveiled a limited edition of its high-end Axon 30 Ultra smartphone. It is dubbed the ZTE Axon 30 Ultra Aerospace Edition.

The device celebrates China’s success in sending its orbiter and lander to Mars (Tianwen-1) and three taikonauts to the Chinese space station (Tiangong). The limited-edition smartphone will be promoted by actress Haocun Liu from the movie One Second.

The ZTE Axon 30 Ultra Aerospace Edition boasts a massive 18GB RAM and has 1TB of internal storage. With its virtual RAM expansion, the smartphone can go up to 20GB of RAM via the use of its UFS 3.1 storage.

Virtual RAM is a feature where a portion of your phone’s internal storage will be used as additional RAM. Some smartphone companies are now using this technology.

The device will be available in China starting November 26.