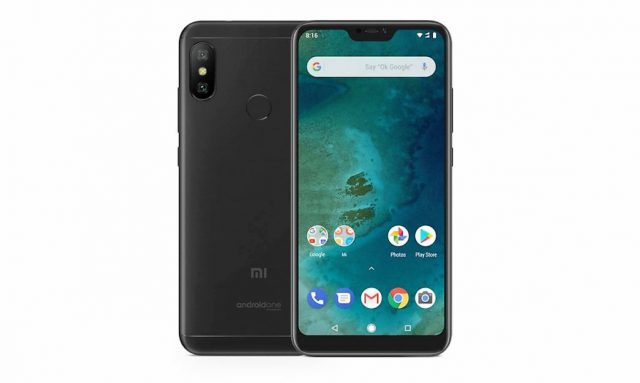 Recently, leaks have been surfacing about the upcoming Xiaomi Mi A2. In fact, live photos of the said device were revealed this month. Now, it was reported that it will come with an affordable variant which will be called Xiaomi Mi A2 Lite.

Apart from being certified in Singapore, this device just recently appeared on a Polish retail site which has arisen the speculations about the upcoming device.

For the specifications of Mi A2 Lite, it will feature a 5.84-inch Full HD+ with a screen resolution of 2280 x 20180 that is built with a full metal unibody design. It will carry a 4GB of RAM and 64GB of internal storage that can be expanded via micro SD card. It said to be packed with 4000 mAh battery and will house a dual 12MP rear camera sensors with a 5MP front camera.