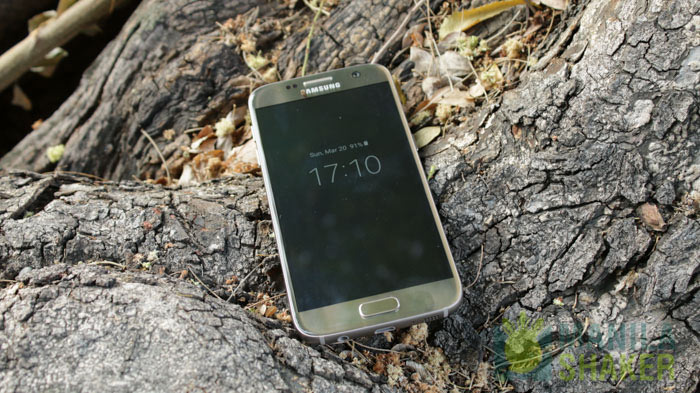 If you are a big fan of Samsung or rather, someone looking for a Samsung smartphone? You might choose the Samsung’s current flagship, the Galaxy S7.

Released in March 2016, Samsung’s current flagship phone is nearly one year old, 10 months old to be precise. No doubt it is still one of the most powerful and expensive smartphones out there that you can buy. But is it worth it now? Hold that thought and consider these reasons as to why you should hold off buying Samsung’s current flagship phone.

You don’t need that much power

We can feel that smartphones already reached its peak as innovative phones are hard to find nowadays. Every single year, companies like Apple, Huawei, including Samsung, upgrades their own arsenal with powerful components but gets less innovative. Meaning, there’s nothing special to it. Nothing that lets it stands out from the rest. Except for a few, though. So, why buy something that offers lots of horsepower with fewer features? If you are only looking to browsing social media accounts, do a few gaming just to kill time, might as well get something that is under the mid-range arsenal. Believe it or not, mid-range tier phones today are a dependable daily driver. It’s already powerful to handle your daily tasks and needs.

Yes, we get it, you use your phone even when you are inside the restroom and you take a selfie in the mirror then suddenly someone comes knocking in, you get startled and accidentally dropped your phone in the sink. Even in the toilet sometimes(true story). Or maybe, you are a clean freak that you don’t want a single dirt spotted on your phone. We get it, the Galaxy S7 is capable of surviving all these since it is rated IP68 dust and water resistant. However, this is not only found on the flagship phones like the Sony Xperia XZ because Samsung released their newest mid-range lineup that offers this kind of feature for a much cheaper price too.

Price is probably one of the biggest aspects when you are buying a phone, not if you have the budget for it, though. But still, smartphones are pretty damn expensive. You get less feature for a higher price tag. Just ask Apple, but anyways. For some reason, they want you to have a sleeker phone when it is already thin enough. The thinner it gets, the more expensive it gets. We don’t want a fragile phone that could cost a lot when trying to replace a dented or cracked screen. The point here is that there are a lot of alternatives for a cheaper price too and you could save a lot by knowing what you need in a smartphone.

Know what you need

Now that we’ve listed out the reasons that we are talking about ever since you started reading this post, what could be that phone that is a possible alternative to the Galaxy S7 and at the same time, a good buy for consumers who wants to have that flagship-like features without spoiling the Samsung experience? The Galaxy A 2017 is the sweetest choice you’ve got. All the things that we have mentioned in here, the Galaxy A 2017 series falls under this category. A premium-built phone that resembles the Galaxy S7 with the latest addition of IP68 rating and for a cheaper price too. Opting for the Galaxy A 2017 can save you more than, if not, almost ten thousand pesos without spoiling your flagship experience.