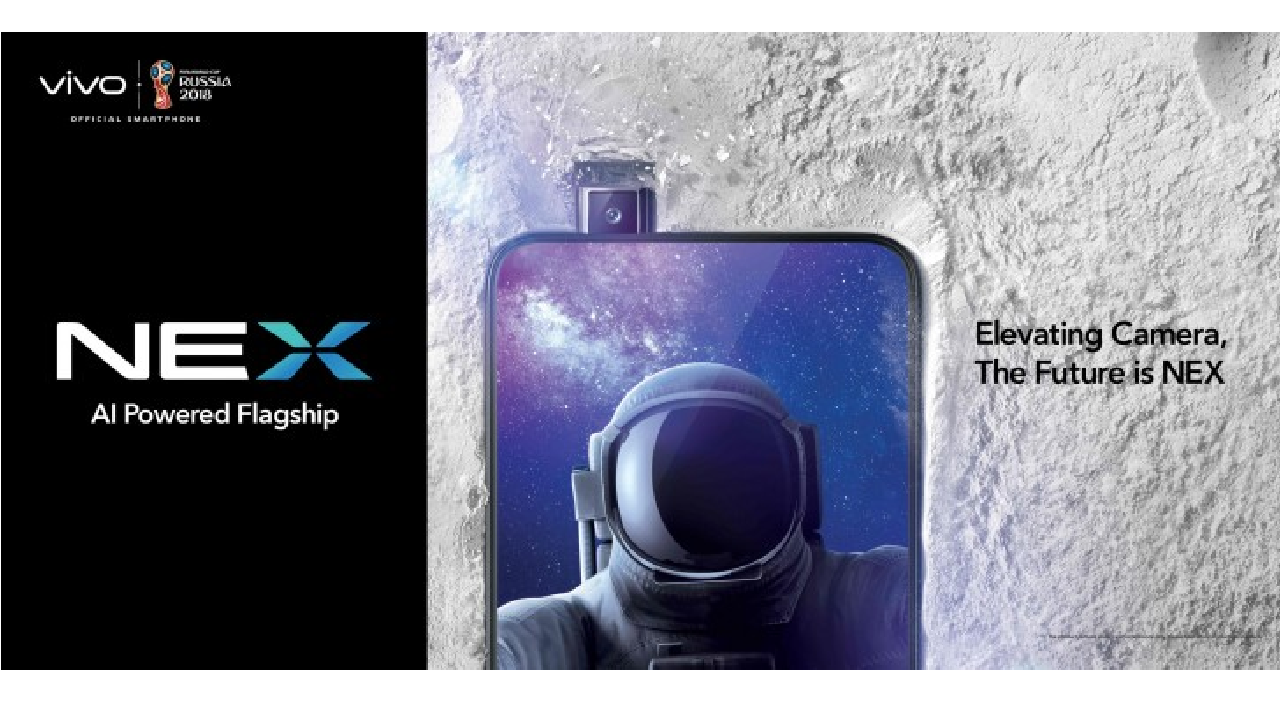 The Vivo NEX series was finally announced today but what struck the fans the most was the Vivo NEX S which is the upgraded version of the Vivo NEX. The NEX S is the only one in the two that features an in-display fingerprint scanner.

The Vivo NEX S features a 6.59″ Super AMOLED FHD+ display with a resolution of 2316 x 1080 and an aspect ratio of 19.3:9. Its screen offers an Ultra FullView display with a 91.24% screen-to-body ratio. It doesn’t have a notch and it has almost non-existent bezels.

One of the features that really popped out on this smartphone is its front 8MP pop up camera. The company decided to create this in order to bring out the promised full-screen display. As for the earpiece, it has been changed into a vibrating screen with Screen SoundCasting Technology which Vivo claims will provide a deliver better-sounding bass and softer treble.

Under the hood, the Vivo NEX S is powered by the Snapdragon 845 along with 8GB of RAM and either a 128GB or 256GB of internal storage. It is then fueled by a 4,000mAh battery and runs on Android 8.1 Oreo with Funtouch OS 4.0. This enables the smartphone to have AI capabilities.

As for its camera department, the device sports a dual 12MP + 5MP rear camera. Compared to its other specs, its camera isn’t that outstanding. However, in order to fully determine its camera capabilities, a camera test must be done first.

In addition to these specs, the NEX S has the Jovi voice assistant which can be activated through a dedicated button at the side of the phone. The assistant is capable of image identification as well as launching applications through voice command.