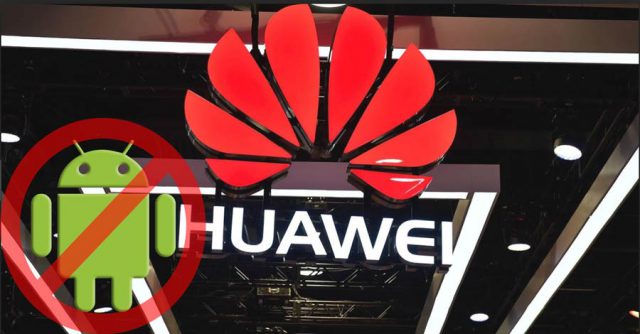 President Trump of the United States has temporarily lifted the ban on Huawei as the trade talks between US-China has reached another milestone in ending the trade war.

After this announcement, Huawei may resume access to buy goods from US tech companies. This might include the use of software like Android and Windows OS.

However, the suspension of the Huawei ban is not final as there will still be talks to made in the near future to ultimately end the said trade war.

There is no definite date on when we will find out the fate of Huawei. But for now, the company is saved from a complete collapse.