Just a few months before the Korean-giant launches its next Samsung Galaxy S10 series flagship, a new render confirms the Infinity-O display on the said Android smartphone.

The new design of the notch is first of its kind because it is an island, encircled notch housing the front-facing camera. This ditches the Face Recognition on the Galaxy S10 and makes way for a fingerprint sensor.

However, there might be no UD or Under-display fingerprint as Samsung is not fully convinced yet that the technology is efficient and fast enough for most users. Instead, they will install the sensor on the side.

What other specs and features to expect from the Samsung Galaxy S10 in 2019?

There will be a triple lens and sensors at the back of the Galaxy S10 according to trusted tipsters. Possibly, there will be an ultra-wide angle added on top of the regular and telephone sensor.

The upcoming Snapdragon 8150 or 855 could also power the Galaxy S10 series and could feature a 5G modem and connectivity.

So far, those are the most possible features we could confirm aside from the options of 6GB to 10GB RAM and 512GB internal storage.

What is the expected pricing and when is the release date of Samsung Galaxy S10?

Even though the Samsung Galaxy S10 is yet to be launched, March 2019 is the likeliest date of arrival or release even in Asian regions like the Philippines, Malaysia, and Singapore. There is no pricing yet but we expect around $900 (P44,990 PHP SRP) for the smaller S10 and $1000 for the bigger S10. 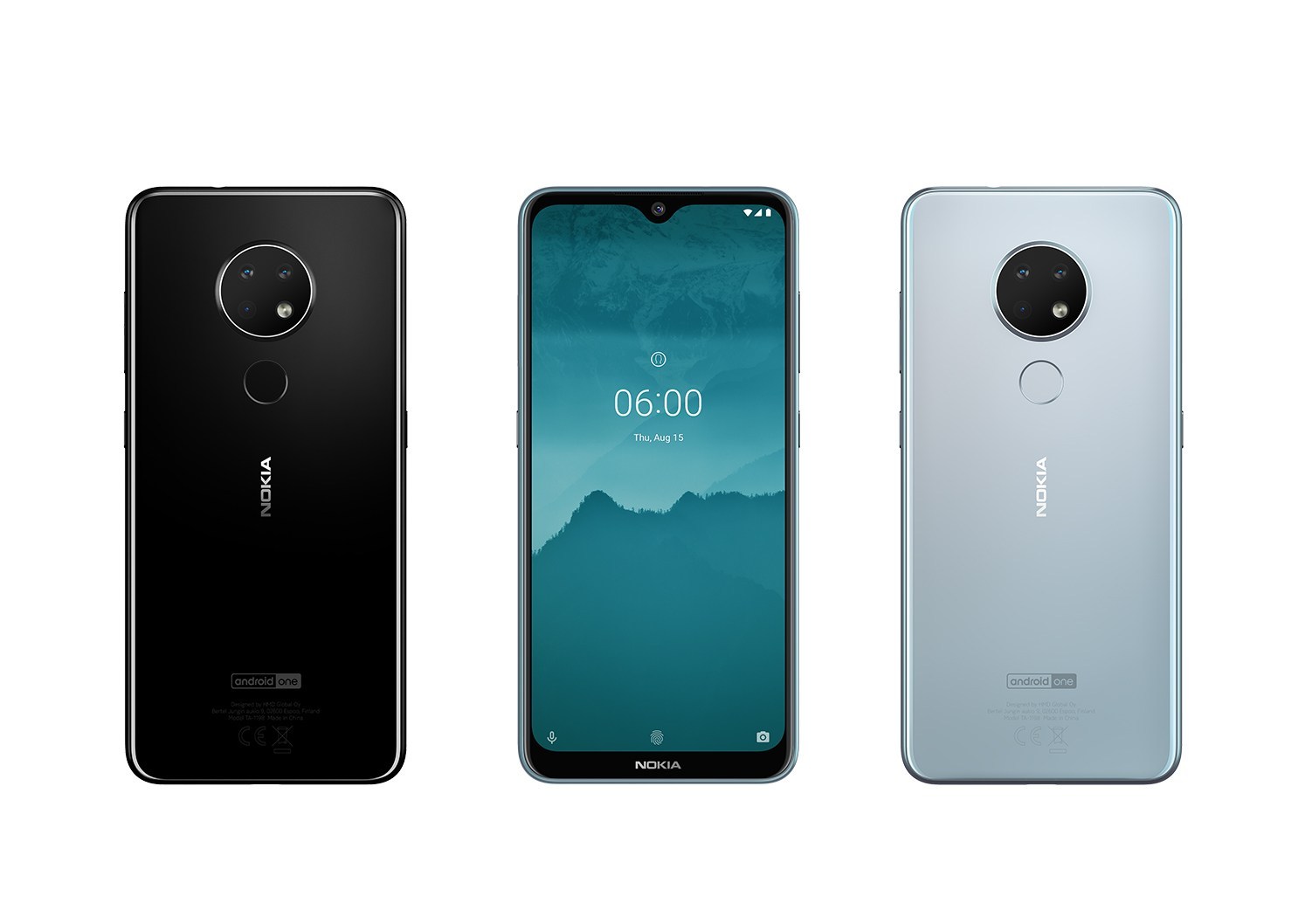 Realme X3 Flagship Phone Might Debut on May 25th