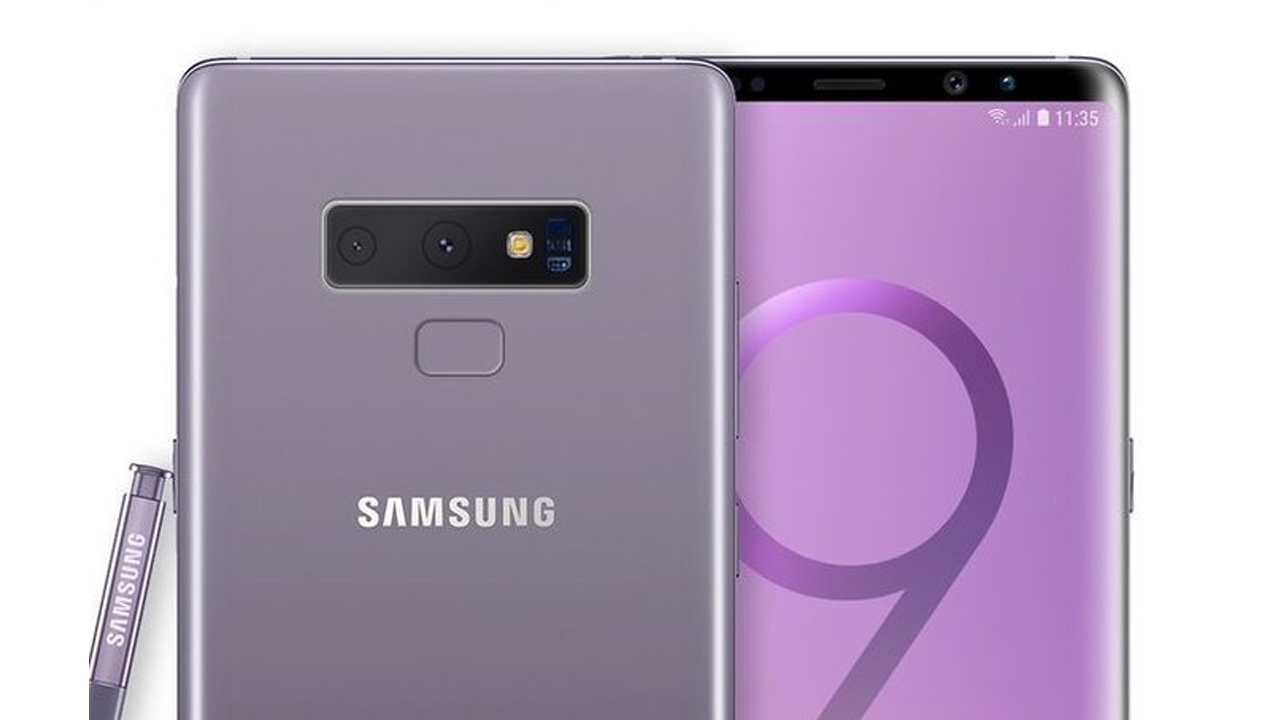 A while back, photos of the Samsung Galaxy Note 9‘s case were spotted online. The photos revealed the presence of an unknown key on the bottom-right side of the phone. Speculations have stated that it might be a button solely for its camera. Today, however, that rumor was debunked.

What was originally believed to be a hole for a button, is actually a hole to be used with a lanyard according to “Ice Universe”, a famous tipster. A lot of people were excited by the notion that the smartphone would have a convenient button so it was a shame when this rumor got debunked.

To recap, the Samsung Galaxy Note 9 might feature a 6.3″ QHD+ display with an aspect ratio of 18.5:9. It will be powered by either Samsung Exynos 9810 or Qualcomm Snapdragon 845 SoC. The smartphone might contain 6GB of RAM and up to 256GB storage. In addition, it will be fueled by a 3,850mAh battery.