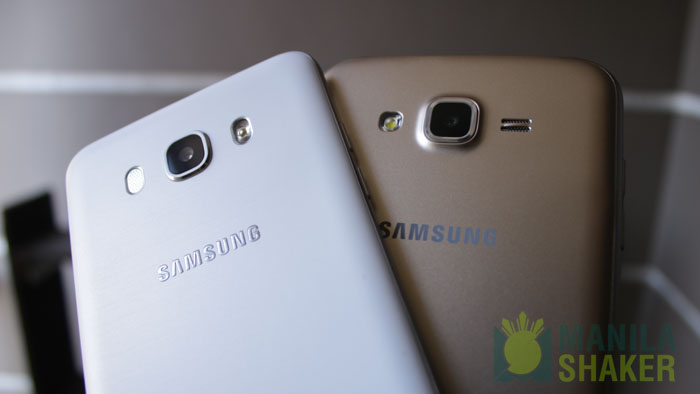 Another successor vs predecessor ultimate camera comparison goes through as Samsung’s Galaxy J7 2016 variant takes on its predecessor, the Galaxy J7 2015 variant. Which among these two Samsung shooters will top the other? Let’s all find out, shall we?

First, let’s take a look at what these two can offer. The original Galaxy J7 and 2016 variant seem to pack an almost similar 13MP rear shooter and 5MP selfie shooter. With the 2015 variant edging out in its f/2.0 selfie shooter.

From first glance, it can clearly be seen that both shooters have huge differences in color tones. The  Galaxy J7 2016 delivered a more rich and cool colors while the original Galaxy J7 carried a reddish or warm coloring. Upon closer inspection on some outputs, the Galaxy J7 2015 showed more clear and sharp outputs.

On HDR outputs, both showcased a superior sharpening power in its outputs, though the Galaxy J7 2015 still delivered warm outputs, which makes it lose in the color accuracy department. The Galaxy J7 2016’s outputs, on the other hand, were more detailed and overall more satisfactorily.

Color tones and detail, however, are a bit similar between the two, with the Galaxy J7 2016 and 2015 outputs showing off warmer colors on low-light, while in night shooting, both deliver distinguishable outputs.

On flash shooting, Galaxy J7 2016 variant showed that it is a more capable shooter, thanks to its more color accurate and better output, while on the other hand, the Galaxy J7 2015 continues to deliver warmer and out-of-sync outputs. 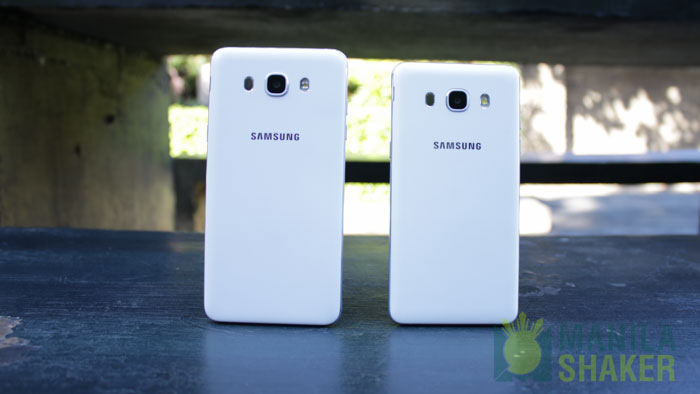 The Galaxy J7 2016 surely is the more upgraded shooter between the two, thanks to its more accurate and adaptable cameras. The Galaxy J7 2015 version simply lost fair and square to its successor, which was expected from the start. Nevertheless, both camera shooters are capable in their own right.

What do you guys think? We’d love to hear your thoughts on this comparison. Share us your opinion on the comment section below. Be seeing you all with another comparison, Mabuhay, Manila!