Samsung Galaxy A20 is now official in Russia following the release of the Samsung Galaxy A10, A30, and A50; the latter two available now in the Philippines and the Galaxy A40 soon to be launched.

The Samsung Galaxy A20 features almost the same design as the 2019 A-series with an Infinity V notched Super AMOLED screen at HD+ resolution. It is then paired with an 8MP selfie shooter on top while the rear camera duo is a 13MP main and 5MP secondary.

Read: Samsung Galaxy A30 launched in the Philippines for P13,990

In terms of processing prowess, the Exynos 7884 octa-core CPU is paired with a 3GB RAM and 32GB expandable storage while the battery is rated at 4000 mAh.

There is no availability news and pricing for other regions like the Philippines and China. However, SRP in Russia points at $210 or about P11,000 Philippine pesos with April 2019 release on the said region. 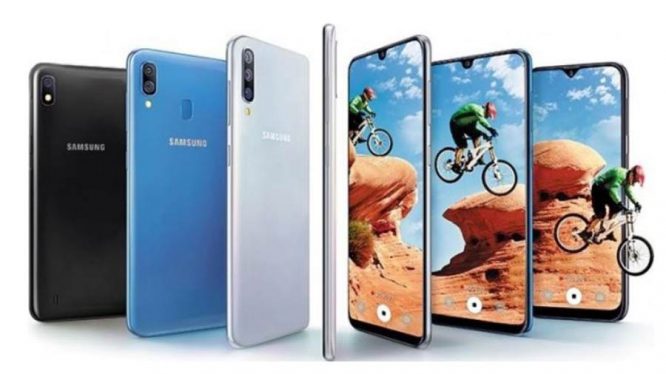 Samsung Galaxy A20 (2019) specs, price, availability in the Philippines