realme appears to be done playing with the low-end and mid-end markets, as the company tries to up its ante by competing with the top-end market. This year, the realme GT 5G is set to launch globally as a flagship phone with next-gen performance. As confirmed by the company itself, it’s going to launch on March 4. Here’s what you need to know for now.

According to a tipster in China, “confirming” several key features of the device, the GT 5G will sport one of the fastest OLED screens out there, thanks to the inclusion of 160Hz. We’ve only seen 144Hz phones from ASUS and Lenovo, and both were fast enough for gaming. We’ll have to see if 160Hz could make a difference. Additionally, the fast display is apparently going to be accompanied by 125W UltraDart charging technology. That should allow the 5000mAh battery to go from 0-100% in less than an hour.

For the rest of the specs, realme GT 5G is touted to use Snapdragon 888 with 12GB RAM and up to 512GB storage, 64MP triple-cameras with a pair of 13MP lenses, and a large 6.81″ OLED at 1440p+ resolution. The TENAA listing shows the phone in glass material, but a leather variant is said to come as well.

How do you feel about realme GT 5G? Are you excited? 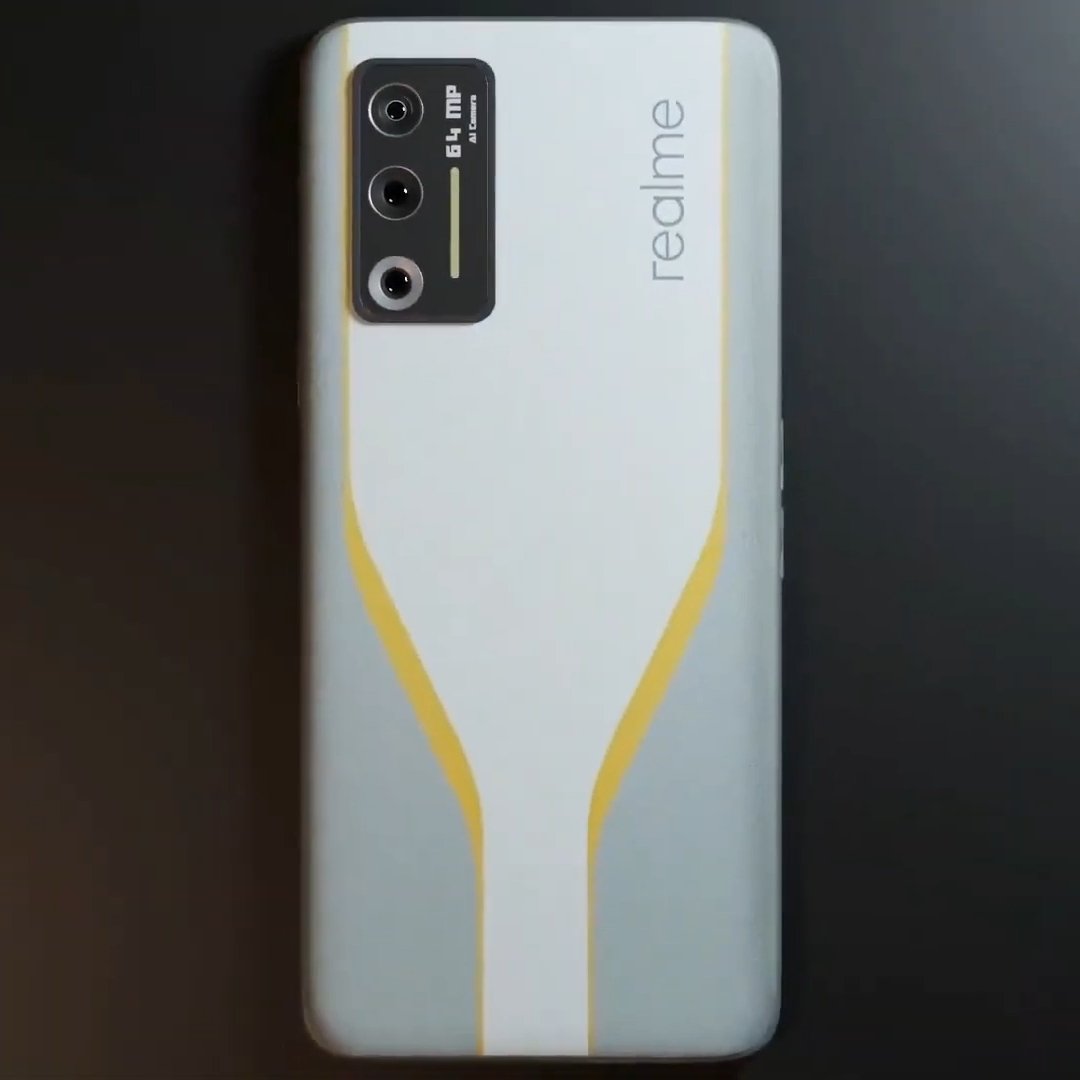 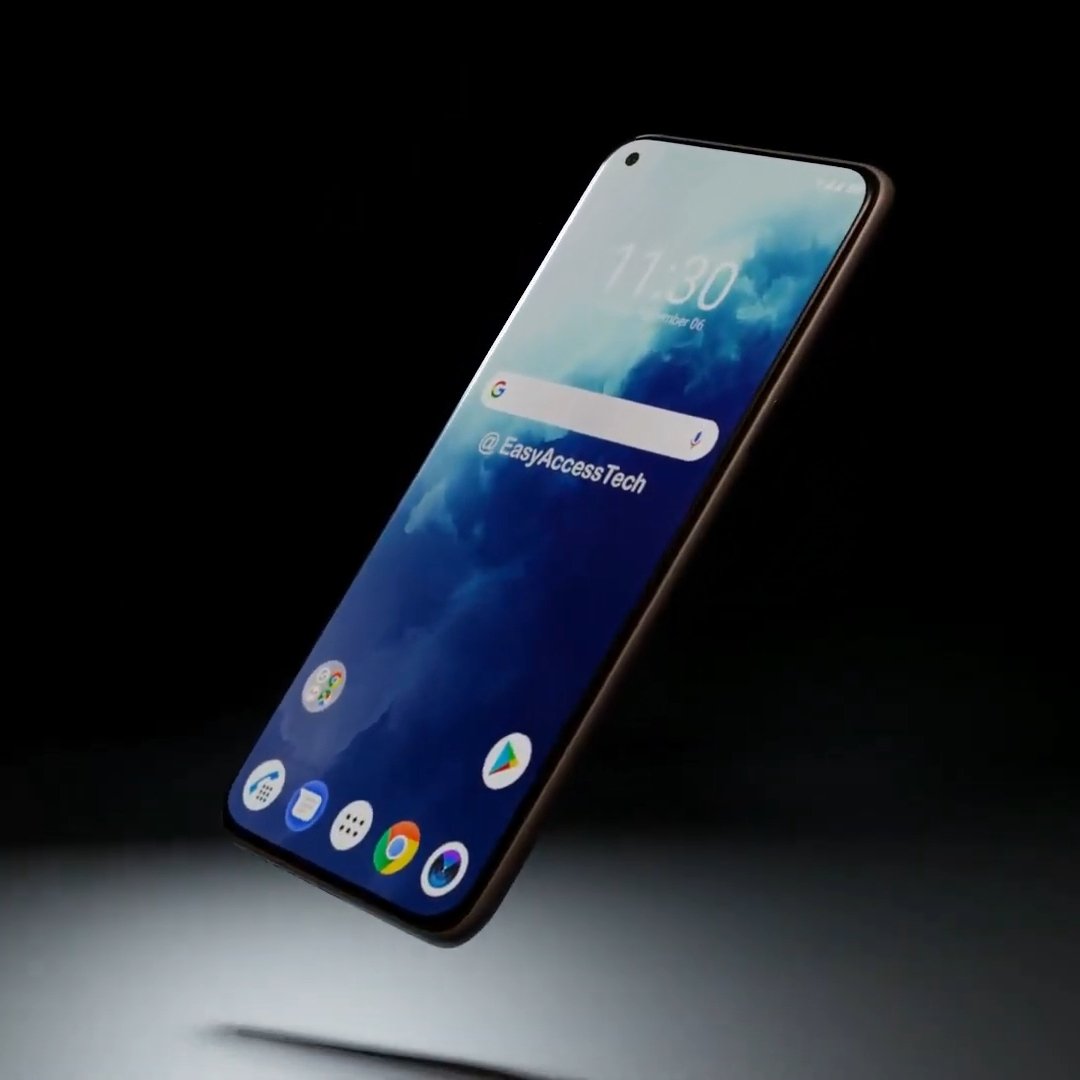