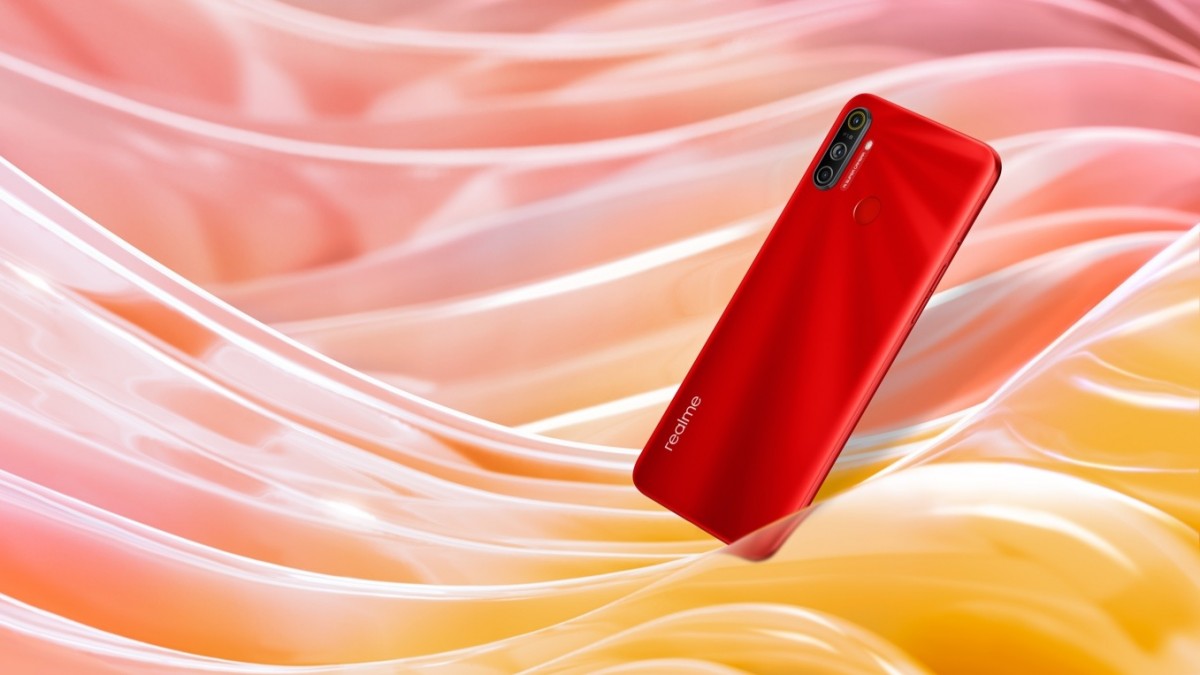 Two weeks ago, Realme C3 was introduced in India with a large 5000mAH battery and a capable Helio G70 chipset. It comes in two variants 3GB/32GB and 4GB/64GB for  Rs. 6,999 (~P4,900) and Rs. 7,999 (~P5,600), respectively. The same budget phone was also announced in Indonesia, albeit with a fingerprint scanner and a triple camera setup on the back. Available in 3GB/32GB model only, the price is Rp 1,699,000 or nearly P6,300. Aside from the 12MP main + 2MP depth, there’s another 2MP made for macro. Also, the capacitive fingerprint scanner provides better and more convenient security than face unlock. However, we do have to mention that the RAM/storage configuration is lower compared to today’s standard.

JUST IN: 120,000 UP-developed COVID19 test kits are ready for mass production this week