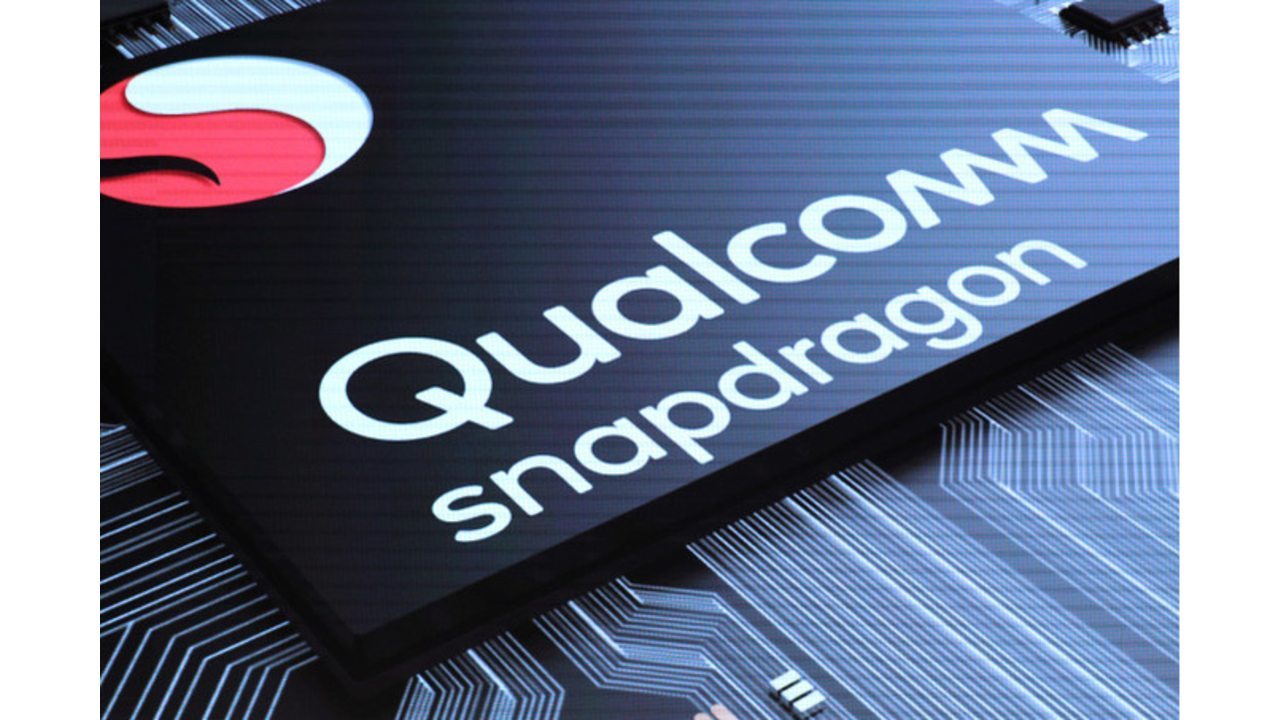 Most of the latest flagship phones that was released this year contained the Snapdragon 845. Among these smartphones is the newly released ASUS ROG Phone. It was reported earlier this day that the Qualcomm Snapdragon 850 was officially announced. This new chipset was said to be built for laptops.