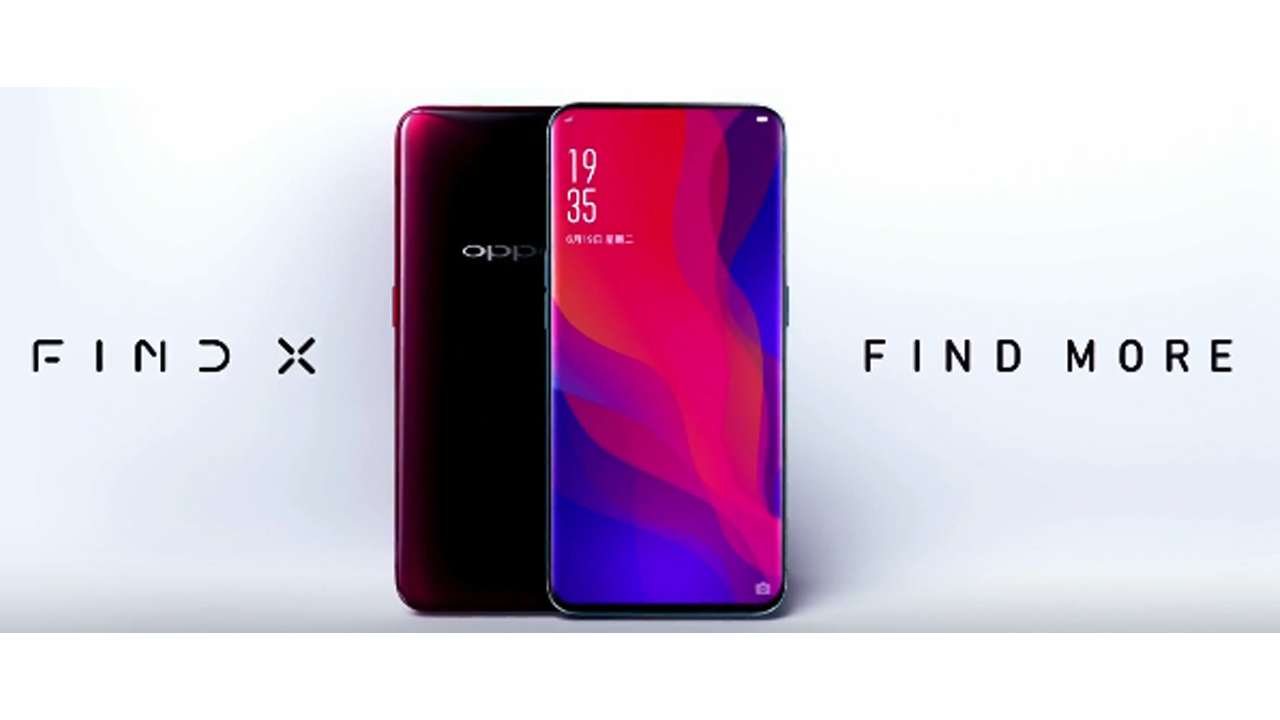 The OPPO Find X officially launched on June 19, 2018, in Paris. During the launch, the company didn’t confirm if the smartphone will be released to other countries. Today, it was announced that OPPO will announce the anticipated Find X in China.

The company announced the event through a Weibo post which mentioned that it will be held on June 29 from 2:30 in the afternoon to 4:00 PM.

As for its camera setup, the device sports a dual 16MP + 20MP rear camera and a 25MP front snapper. that pops out automatically.

In terms of its price, the OPPO Find X will have a price of EUR 999 (approx. PHP 62,363) and will be available in August in Europe. It was also reported that it will be arriving in North America. Additionally, the handset will be announced in India on July 12. As of now, there have been no reports on when the smartphone will arrive here in the Philippines.