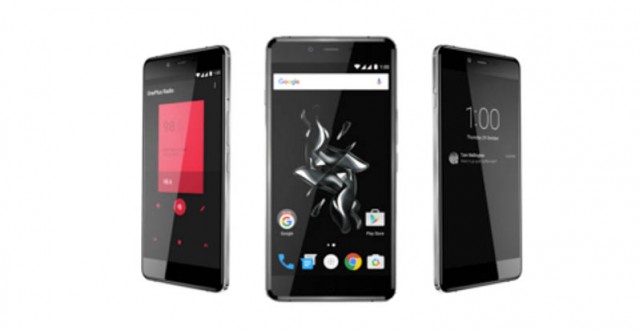 With the officiality of OnePlus X underway, we figured to par up Oneplus’ trio of flagship killers in a specs comparison battle to figure, whether the new OnePlus X is something worthy to be called the new flagship killer for OnePlus. Lets tackle their specs, features and possible differences to find out whether the OnePlus X has what it takes to lead the pack.

The OnePlus One and OnePlus 2 take aim and challenges the OnePlus X, lets see if these OnePlus veterans could keep up with the newer OnePlus X overall and prove itself to be a worthy successor in a way, though OnePlus clearly stated that the OnePlus X is no mimic to OnePlus 2 by any ways. Either way, lets dig in further.

Highlights of the OnePlus X over the other OnePlus devices

By the looks of things, we concluded by differentiating their specs that the OnePlus X isn’t necessarily trying to be one with the OnePlus One and 2, but would want to establish itself as a different brand from OnePlus, a possible different series if i may add. With the smaller screen size and specs, relatively being a mixture of both OnePlus 2 and One, it seems that OnePlus wants to initiate that OnePlus X is a very unique device and is not built to continue the path created by OnePlus One and 2. Now, the question is, what is this particular plan of OnePlus on the OnePlus X. What are there plans for the said device, an where would they take the OnePlus X overall. For now, we have to sit around and wait, but our bet is that the OnePlus X is gonna be a whole new take by OnePlus, a series if i may add.

Please leave your comments and suggestions on what you think about the OnePlus X overall. Just hit us up on the comments section below, we highly appreciate feedbacks from you guys.