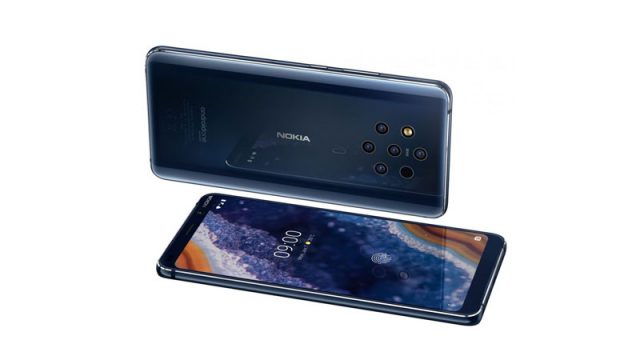 Nokia 9 Pureview is now official with 6 cameras (including a 3D ToF) and a reasonably affordable price than the competition given it is powered by a 2018 Snapdragon 845 chipset.

The Nokia 9 Pureview’s main feature is its camera set up at the back. There are 5 12MP sensors, two are colored RGB and three are monochrome–all with the same 28mm focal length. Meaning it does not have a wide-angle or telephoto lens combination. Along with this array is a 0.3MP ToF for 3D and portrait assistance.

The five cameras are used every time you take a photo and there are times multiple images are taken producing a high-dynamic, brighter photo. The Nokia 9 promises the best HDR and low light shots which are proven with its sample images below.

Nokia is said to release a Snapdragon 855-version of the Nokia 9, perhaps as Nokia 9.1 or Nokia 9 Plus in the second half of this year.

The flagship from HMD Global will become available starting this March in select countries with the Philippines to follow after. The official price is about $700 USD (620 euros) and we can estimate that the Nokia 9 PureView will retail from P35,000 to P39,000 pesos in the Philippines after taxes.