Smartphones with triple cameras are becoming more available, in flagship, mid-range or entry-level segments. But, are these sensors really usable?

Anyone who hears the term triple camera generally thinks of three cameras on the back with three different focal lengths. Such a setup has its charms. On the one hand, you can use the wide-angle to photograph entire houses or objects in an urban environment that would not have completely fit into the picture with a normal focal length. The same applies to group photos. A telephoto lens manages to bring objects that are far away without the images suffering a massive loss in quality. This helps, for example, to photograph distant animals in the zoo or in the wild. 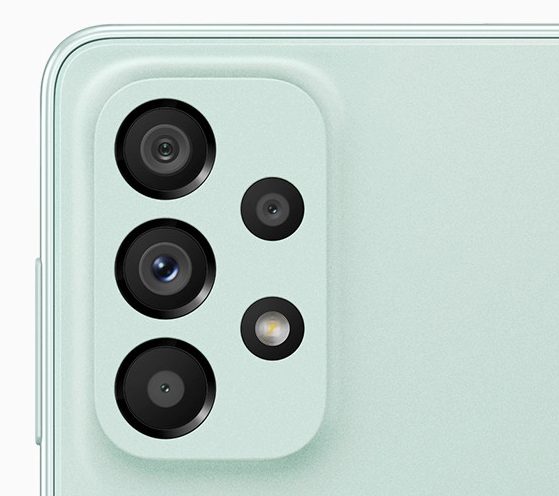 But the name is becoming increasingly diluted, especially in the mid-range level. Smartphones like the Samsung Galaxy A73, which has two 5MP sensors in addition to the 108MP main camera, which are only supposed to improve the main image, and 8MP ultrawide sensor, are found there. Sure, this phone can cost you almost P30,000. Still, it misleads buyers expecting a full-fledged quadruple camera.

In order to invest as little money as possible and still put the triple or quadruple camera label on the packaging, manufacturers of some entry-level smartphones use various tricks. As with the Xiaomi Redmi Note 11, depth sensors are often added, which are then supposed to provide a nice bokeh effect, i.e. depth of field, for example. However, the usefulness of these sensors is questionable, especially when looking at the Google Pixel 5a. It creates a beautiful bokeh effect in portrait mode – and that with just a single camera. This shows that proper software post-processing is far more important than a physical depth sensor. 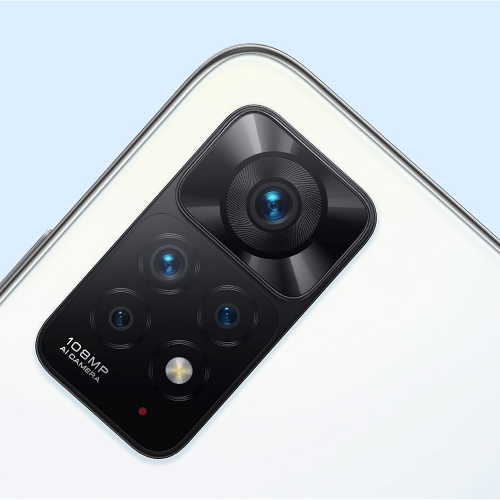 The second trick for a cheap camera is a macro unit. This camera usually comes with a fixed focus for very close objects from a distance of about two centimeters. It sounds exciting at first, but in practice it is not. The problem is usually the low resolution of the macro camera. The main camera delivers better results with digital zoom. We haven’t seen any macro sensor in smartphone with better shots.

One lens that has now become the standard is the telephoto sensor. It has an optical zoom and is used to bring distant lenses closer. Previously, enlarging an image section with a smartphone was only possible using the lossy digital zoom. This is not a real zoom lens, as you can only switch back and forth between the different sensors with fixed focal lengths. The telephoto lens has a longer focal length than the other sensors – typically over 50mm. The lens is ideal for traveling and for portraits.

Some premium smartphones rely on so-called periscope telephoto lenses, which work with special light refraction and mirrors to enable even more optical zoom in a confined space and to bring you closer to your target subject.

When buying a smartphone, you shouldn’t be fooled by the number of cameras on the back. In our experience, depth sensors and macro cameras in particular do not make much sense. An additional wide-angle camera, which manufacturers already put in models from P10,000, is great. If you then want an additional telephoto camera, you have to dig much deeper into your pocket.