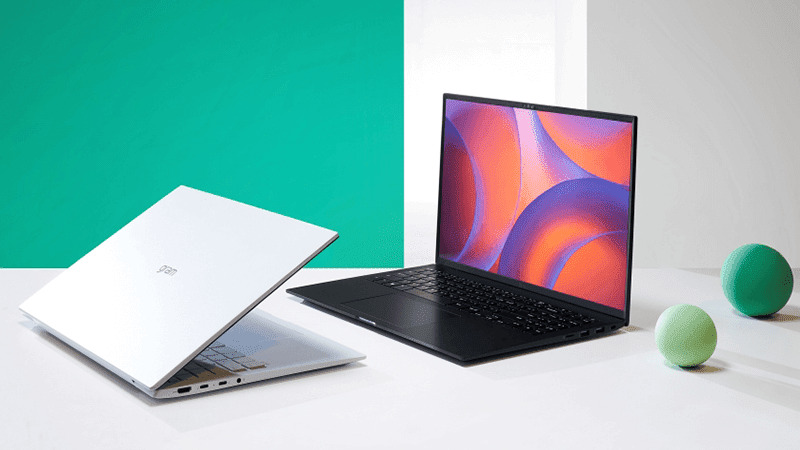 Other features of the laptops include an ability to recognize whether the user has gone away or if another person is standing behind them and lower the display or display a warning message.

The LG Gram 16 and Gram 17 will go on sale in South Korea in April 2022. However, there’s no word yet for availability in other markets.