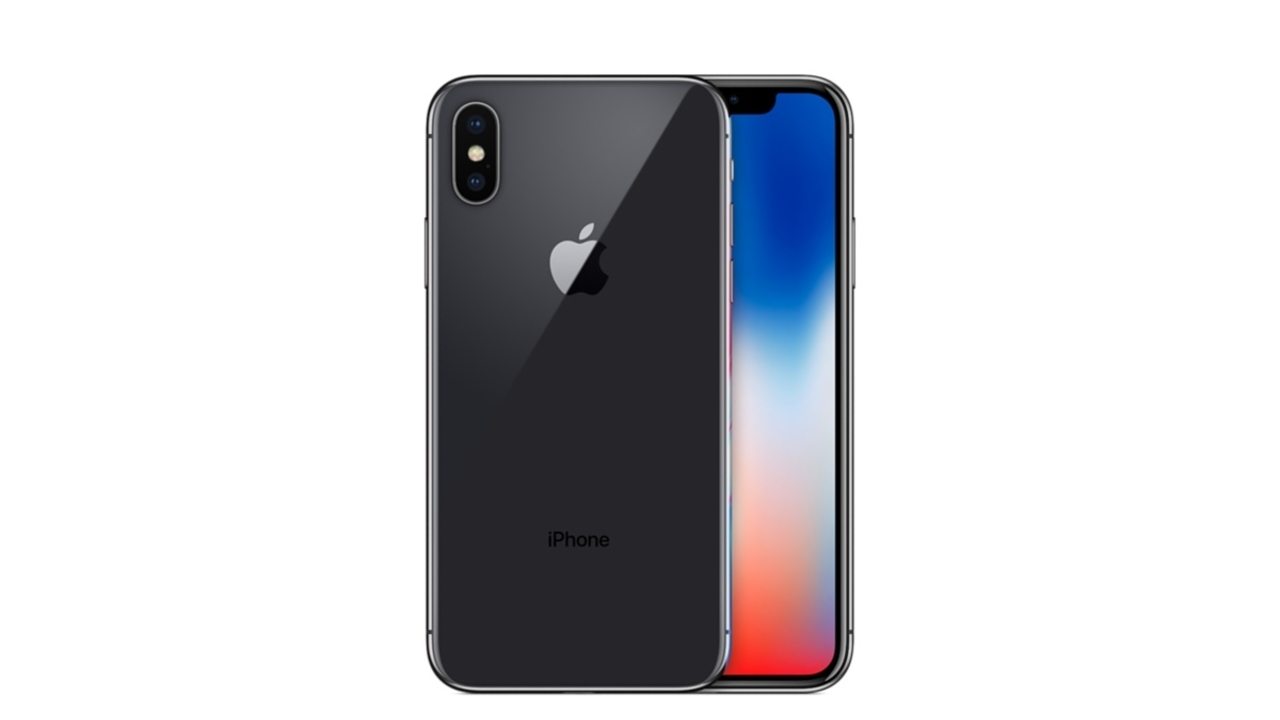 Even though the iPhone X is known as one of the priciest smartphones this 2018, it was still regarded as the best selling smartphone. The report came from Strategy Analytics.

The report stated that Apple managed to sell around 16 million units of iPhone X in the first quarter of 2018 along with 3 other Apple smartphones which also ranked in the top 4. These devices are the iPhone 8, iPhone 8 Plus, and the iPhone 7.

Other smartphone brands were able to be a part of the list. The Xiaomi Redmi 5A took fifth place therefore being the the best-selling Android phone for this year. After the Redmi 5A is the Samsung Galaxy S9 Plus.