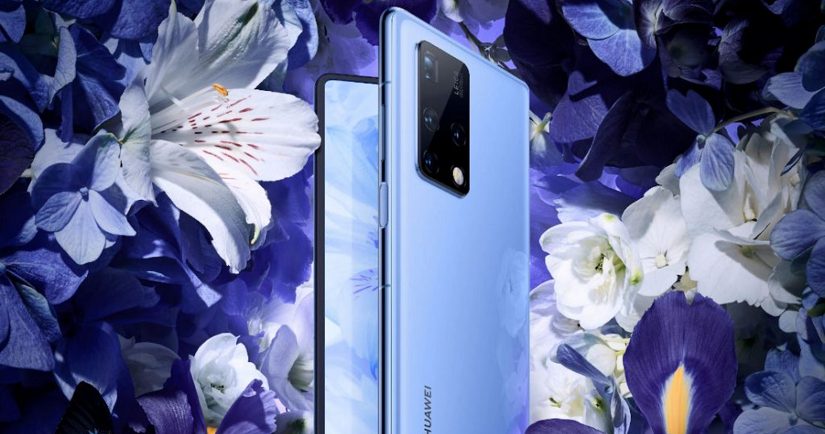 Huawei has addressed the issue of its previous folding devices by releasing the Mate X2 with an inward-folding display, similar to the Samsung Galaxy Z Fold Series. By doing so, the plastic screen isn’t as exposed to lint and dust that may scratch the soft surface layer. However, along with the other technical upgrades, the Mate X2 is now expensive more than ever. Huawei’s folding now starts at CN¥17,999(~Php135,645) for the 8GB/256GB, while the top model with 512GB storage sets you back at ¥18,999(~Php143,120). It’ll also come in blue, pink, black, and white colors starting February 25th, but only in China for now.

Given that Huawei is still under the US entity list, the Mate X2 doesn’t come with Google apps and services out of the box. Instead, it’s using EMUI 11.0 based on Android 10. However, Huawei clarifies its plan to update the folding phone to HarmonyOS starting in April. In case you didn’t know, HarmonyOS is just a fork of Android and looks identical to EMUI.

Huawei Mate X2 now supports 90Hz for both the main and secondary displays. The inner screen features an 8″ canvas with an almost squared 2480 x 2200 resolution. On the other side, the outer screen comes with a more standard 6.45″ 2700 x 1160 resolution. Expect the quality to be identical since both screens are using OLED.

There’s a pill-shaped cutout on the secondary display that houses a 16MP selfie camera. Considering the Mate X2 is one hell of an expensive device, it’s unfortunate to see the selfie camera capped at [email protected] video. The good thing about folding phones, though, is that you can use the 50MP main camera for selfies and videos of up to [email protected] The secondary display basically acts as your viewfinder. As for the other cameras, a 12MP f2.4 telephoto offers 3x optical zoom, an 8MP f4.4 periscope delivers 10x optical zoom, and a 16MP f2.2 offers ultrawide view. While the cameras are impressive and all, there’s no way you can use the inner display with a camera capturing your face.

Mate X2 comes equipped with a 4500mAh battery, which might be small for a dual-screen with a fast refresh rate, but the charging speed is commendable at 55W.

Huawei Mate X2 runs on Kirin 9000 5G chipset, but unlike most 5G phones, it supports expandable storage through a nano-memory slot. You don’t get the headphone jack, though. 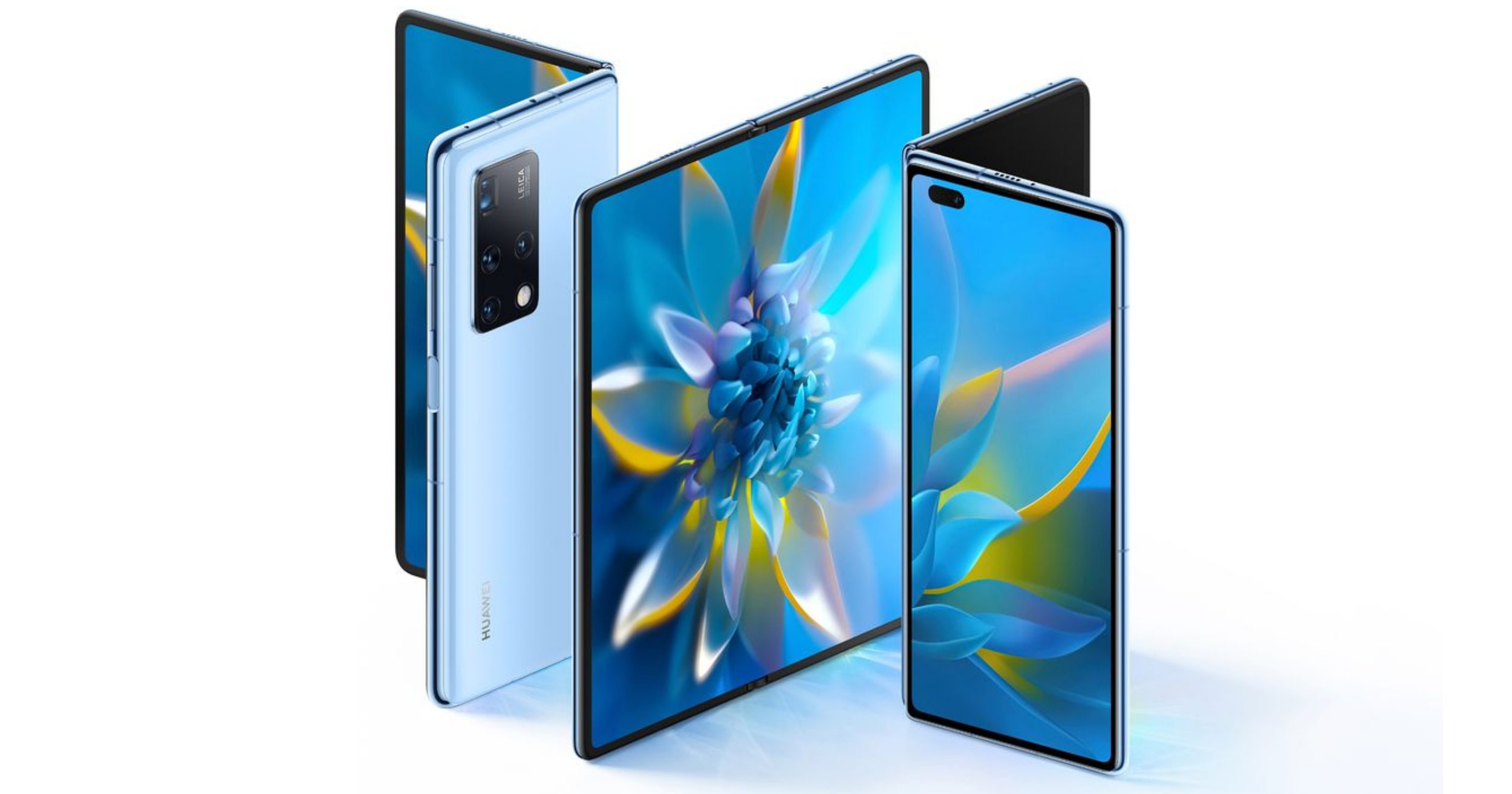 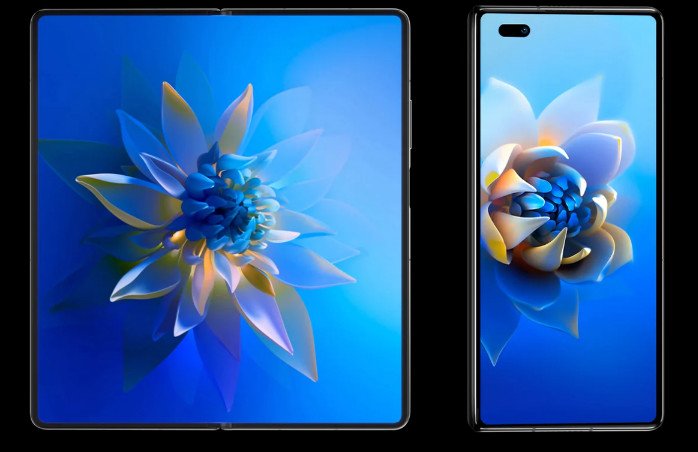