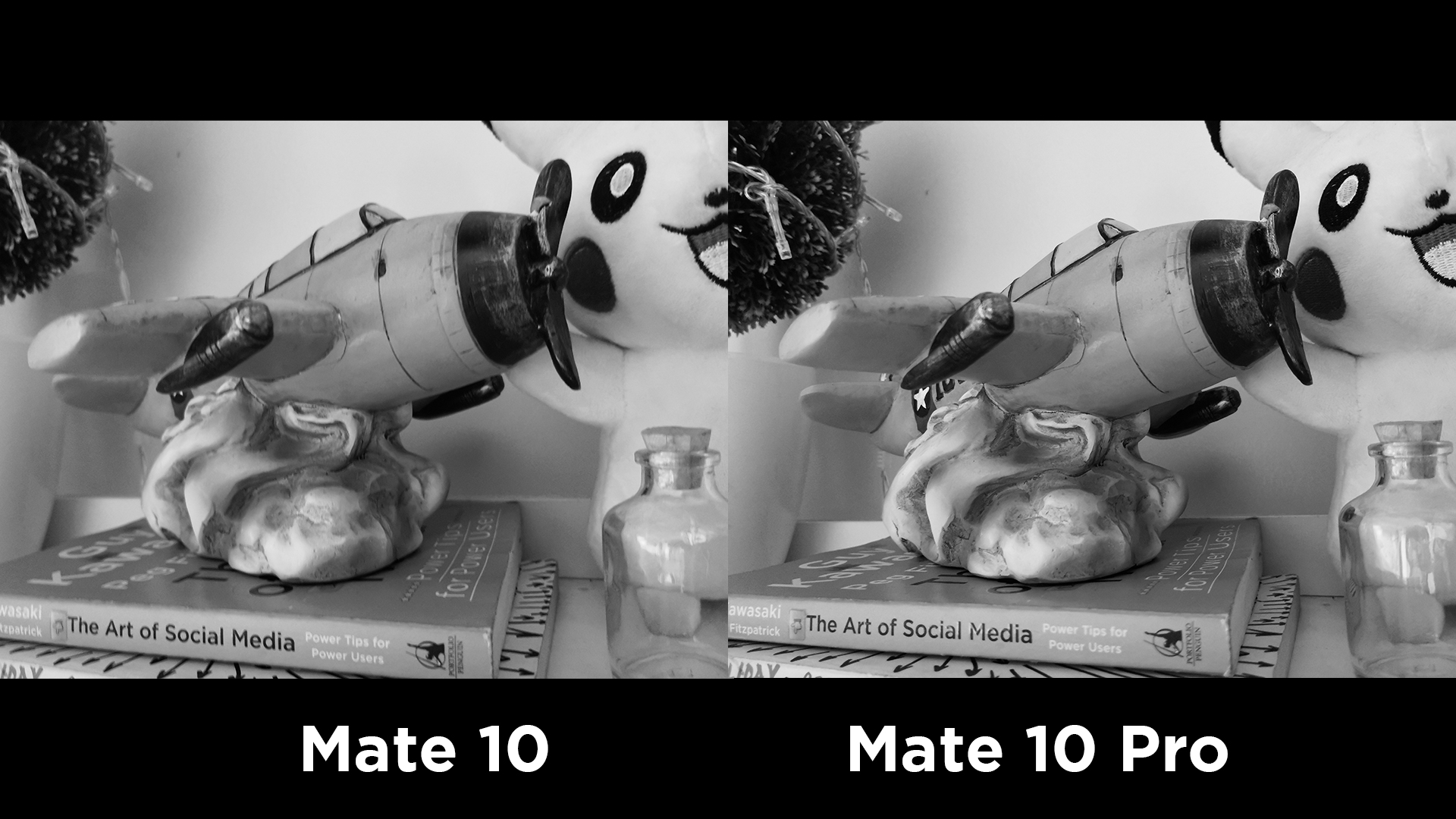 We all know you’re wondering Huawei Mate 10 or Mate 10 Pro? Which one should I get? What’s the difference? Well this video we have today may have the answer to your question.

Looking at the two phones, the Mate 10 noticeably looks like a larger handset compared to the slightly thinner yet longer build of the Mate 10 Pro. Button placements, SIM trays and cameras are also in the same location and if you haven’t noticed by now the fingerprint scanners differ in placement.

The other minimal differences are the SIM trays themselves, both supporting two SIM cards but with a Micro SD slot only being available for the Mate 10. Mate 10 Pro also does not have a headphone jack compared to the Mate 10.

With both being in the same exact placement, the Huawei’s surprisingly has the same exact specs on paper with a dual 12MP + 20MP rear camera even with the front facing 8MP camera.

Overall results look exactly the same although the Mate 10 Pro May have a slightly more vibrant color output compared to the Mate 10, but that might be from the panel type differences on both. See for yourselves.

Both phones also have a depth effect mode which like the previous results, still looks the same.

The cameras can also take Monochrome shots in high detail as presented here.

Night-Mode are also available on both with the Mate 10 having a bit brighter result than the Mate 10 Pro.

Selfies look also the same but for some reason, the Mate 10 Pro having a more color accurate result than the Mate 10. Same with low-lit and night-time shots.

Both phones can also record up to 4k resolution at 30 fps with a pretty good stabilization.

Like most of its specs, chipsets are also the same with an in-house HiSilicon Kirin 970 with both having 4GB of RAM although the Mate 10 Pro has a 6GB of RAM model. Using the following benchmarking tools, we received these results in the process:

Both can run games smoothly without any lags of some-sort and as mentioned before, these phones get toasty fast even with a few minutes of gaming.

Differing in finger print scanner locations, speed is at par but which placement do you guys prefer? Front or back?

Through our ManilaShaker Battery Rating, we can confirm the following overall lifespan of both devices:

Even in speaker both have the same specs on paper and sound exactly the same on our ears. Hear for yourselves.

Realme 5i vs OnePlus 7 Pro Camera Comparison – Budget vs Flagship