This Chinese giant is trying to prove that you don’t need to spend much on gaining dual camera capabilities. Can the Huawei GR5 2017 deliver for a sub-15k price tag? Let’s find out.

The 2016 version of the Huawei GR5 met success when the Chinese company delivered a phone that boasted a premium look and feel while maintaining affordability.

Fast forward to 2017, the, well, 2017 version is aiming to achieve the same results with twice the camera capacity.

The GR5 2017 borrows aesthetics from its older sibling.

The GR5 2017 is mostly made up of metal with a mix of plastic for the top and bottom portions to make way for signal reception.

The attention grabbing rear facing camera sits squarely at the top portion of the phone above the fingerprint sensor. 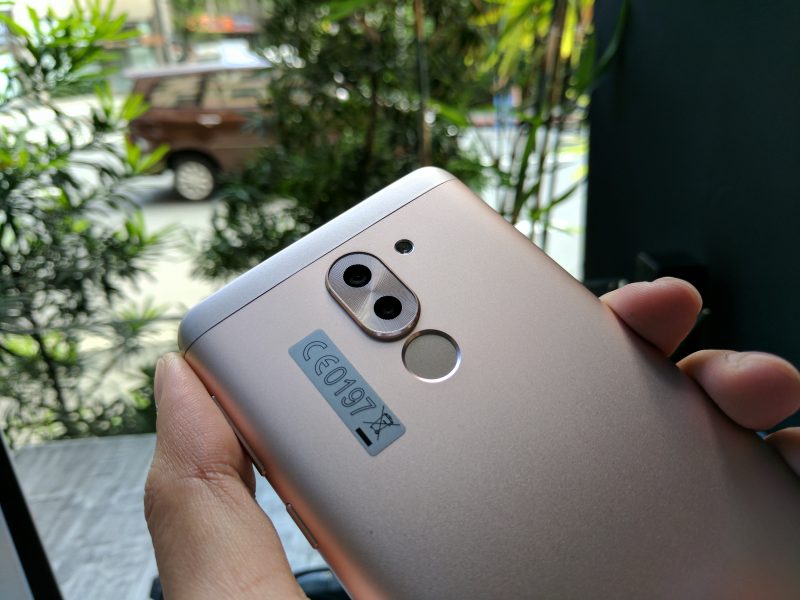 The composite metal unibody curves and rounds out to the sides to meet the front glass panel.

The top portion is a standard affair with the earpiece, selfie camera, ambient light and proximity sensor, and the led notification light. 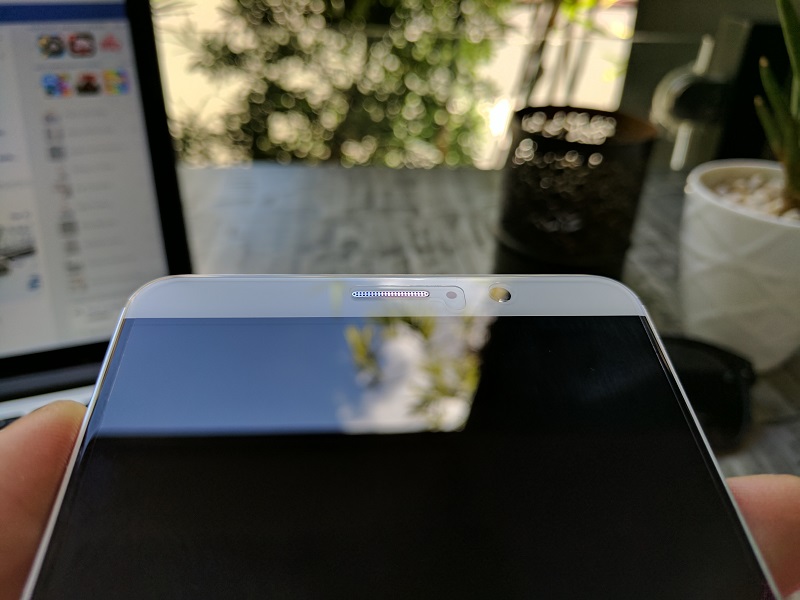 Nothing is seen on the chin apart from the Huawei moniker.

At the right side of the GR5 2017 will be the volume rocker and power button while at the opposite end sits the hybrid dual-nano sim tray.

Up top sits the headphone jack along with the noise canceling mic while at the bottom are the mono speaker grilles and micro USB port.

The GR5 2017 feels smooth and cool to the touch thanks to its solid build. It sits comfortably in the hand and is very grip-y.

Images shown on the display are crisp with accurate colors. The viewing angles are also pretty impressive.

Using the phone under direct sunlight might not be favorable for some but it’s decently viewable should the need arise.

The real head turner of the GR5 2017 will be the main camera, rather, cameras. The primary shooter will be the 12MP snapper. The extra 2MP is added to determine depth of field thereby creating the bokeh effect or a blurred background. 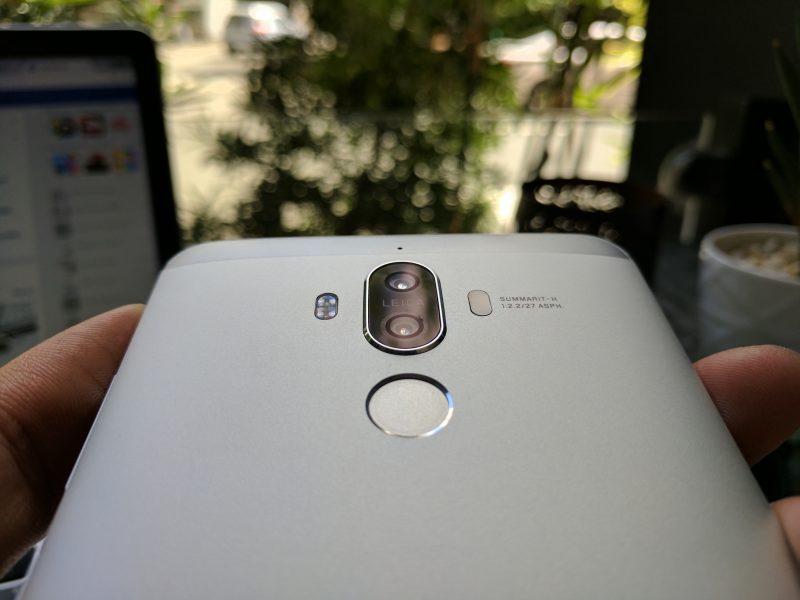 Shooting in broad daylight is not much of a task for its main camera. Color rendition is accurate with just the right amount of sharpness.

The same thing can be said on indoor shooting but this time with a cooler tone.

The camera of the GR5 2017 will start to make a statement when it comes to shooting objects within 2 meters or up-close.

Utilizing the 2MP second sensor found on the back as a reference point for where to blur the image, it was able to provide great shallow depth of field or the desirable bokeh effect.

This can easily be achieved through the proprietary camera app with a simple slider to determine where you want the camera to focus. Additionally, you can still adjust for blur AFTER the shot has been taken in the phone’s gallery.

Low light shooting will prove to be a struggle for the main camera with some obvious grains creeping into the shot. Thankfully, the flash will help in this aspect specially for images in close proximity.

Outdoor night shooting allowed more light in but it failed to maintain sharpness for us.

The 8MP selfie camera snapper is above average with its smooth texture and natural color.

Recording a video can take up to 1080p @ 30fps but a steady hand will be needed due to the lack of stabilization features.

Huawei decided to ditch the next generation Qualcomm Snapdragon mid ranged processor instead the GR5 2017 will be sporting the proprietary HiSilicon Kirin 655 SoC clocked at 2.1 GHz.

The version that will be available in the Philippines will be the one with 3GB of RAM and 32GB of on-board storage.

Antutu benchmark scores gave us 56,389 points. While it sounds decent on paper, it does not necessarily translate to real world usage.

As per standard performance for any and all phones in 2017, casual apps and games will whizz by without a hitch.

Intensive apps and games like Nova 3 was smooth throughout the experience. Playing the even more demanding Real Racing 3 resulted into a few hiccups but maintains playability.

Despite using heavy applications and games, as well as keeping tasks in the background, the device barely got hot.

The fingerprint sensor at the back is pretty quick and accurate garnering a perfect 10/10 for our test.

Huawei is sticking with a capable 3340mAh battery pack to power the GR5 2017.

Endurance testing revealed that the latest mid-ranger from Huawei can last up to 24 hours on regular usage with about 4 hours of screen on time.

The audio grilles might just fool you but it’s a mono speaker setup where all sound belongs on the right side.

Listening to music resulted to crisp and clear sounds but we hoped it could be louder.

Huawei was able to do it last year. Do you think they have done it again for the GR5 2017?

This might just be your next budget-friendly dual-camera capable smartphone.

What do you think of the Huawei GR5 2017? Let us know at the comments section below.

iPhone 12 Mini Long-Term Review – Is There Room for A Small Phone?