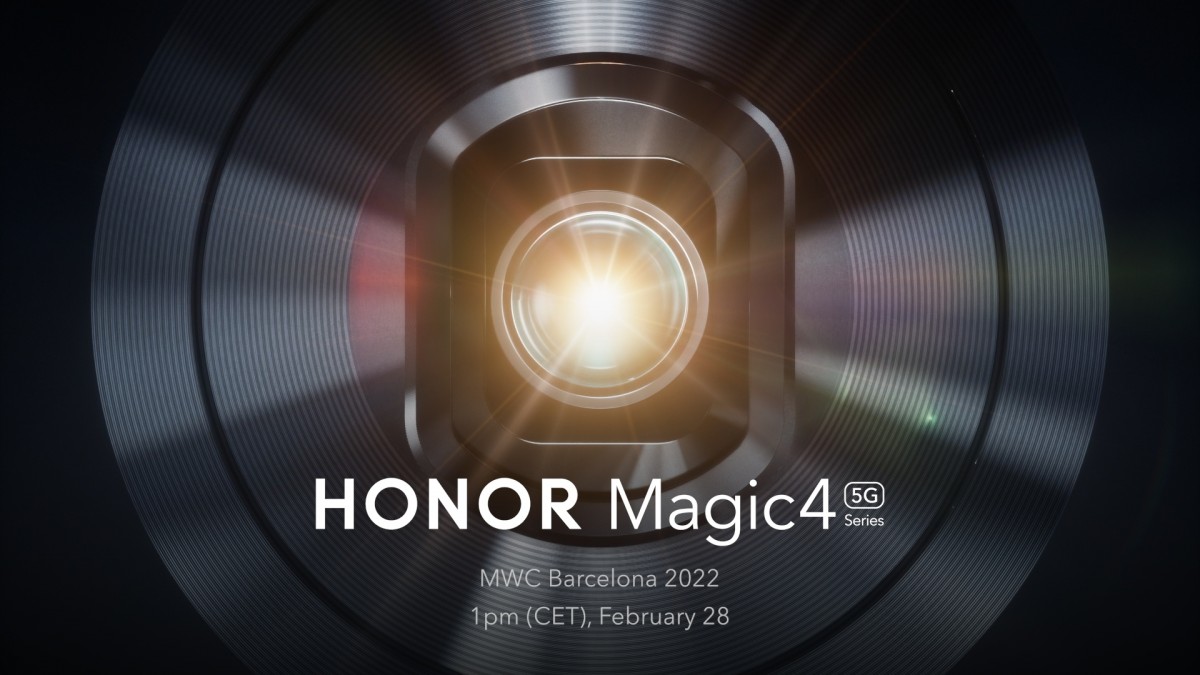 Honor has recently announced an event at the Mobile World Congress (MWC) Barcelona 2022 on February 28, and the brand is expected to unveil the Honor Magic 4 5G series. The series will consist of the vanilla Honor Magic 4, Magic 4 Pro, and Magic 4 Pro+ smartphones.

Ahead of the announcement, leaks have surfaced online revealing the specs of the Honor Magic 4 and Magic 4 Pro. Check out the leaked specs below provided by MySmartPrice in collaboration with tipster Ishan Agarwal. 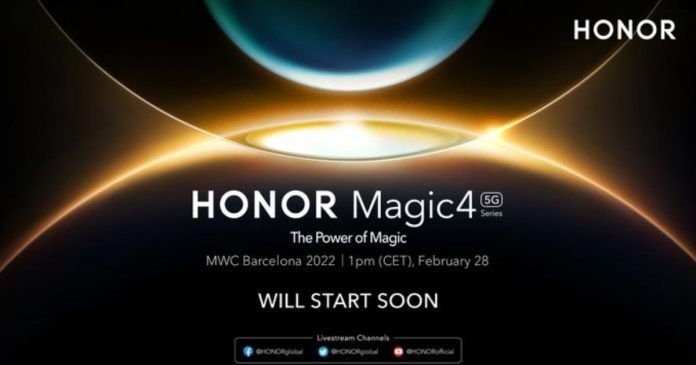 The series is confirmed to feature Qualcomm’s Snapdragon 8 gen 1 SoC.

In terms of camera, the Magic 4 Pro will integrate a triple rear camera configuration consisting of a 50MP f/1.8 primary sensor, a 50MP f/2.2 ultra-wide shooter, and a 64MP f/3.5 telephoto lens with optical image stabilization, and up to 100x periscope zoom. The front camera will be handled by a 12MP f/2.4 ultra-wide snapper.

Official details about the smartphones are to be announced at the launch tomorrow, February 28.