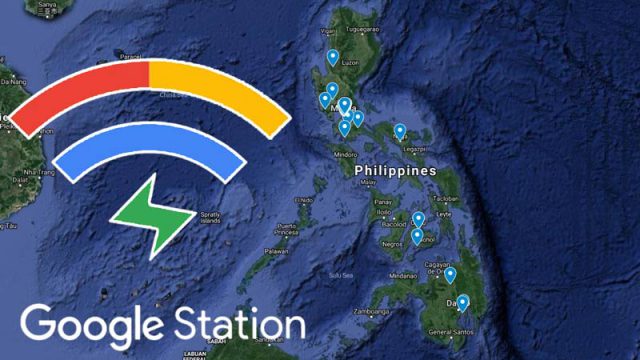 Google has expanded its free high-speed WiFi service in the Philippines and now they’ve reached 400 Google WiFi Stations according to the company. SMART-PLDT has teamed up with Google since the launch of this service.

Most Google Stations are available in major areas like in train stations and big establishments like malls in Metro Manila while provincial cities have their airport equipped by these free WiFi.

Google has also prioritized universities and schools in order to serve students and teachers.

Each user will be granted up to 30 minutes of free usage but can log in again after the session ends.

READ: 5G Locations in the Philippines

Google Stations free WiFi venues or locations in the Philippines